I just loved Guy de Maupassant's short story 'Boule de Suif', 1880...not in its French or English avatar but the Marathi one: 'Barfi' ('बर्फी')- translated by my father.

My father had poured so much heart into it that I read it dozens of times with the same intensity. It did not matter at all that Boule de Suif was a prostitute. Indeed every time I always wept a little with her at the end.

Since we were very familiar with tangas- and not stagecoaches- at Miraj during my childhood , I used to imagine a tanga in the story!

(I am sure the story has been translated a few times into Marathi- one of them almost surely by R D Karve र. धों. कर्वे because Maupassant was one of his favorite authors. For instance, read one here.)

It's argued that John Ford's film 'Stagecoach', 1939 is based on the story. I was not surprised to learn it because I felt the connection when I watched that wonderful film. It proves Ford was no less of an artist than Maupassant. 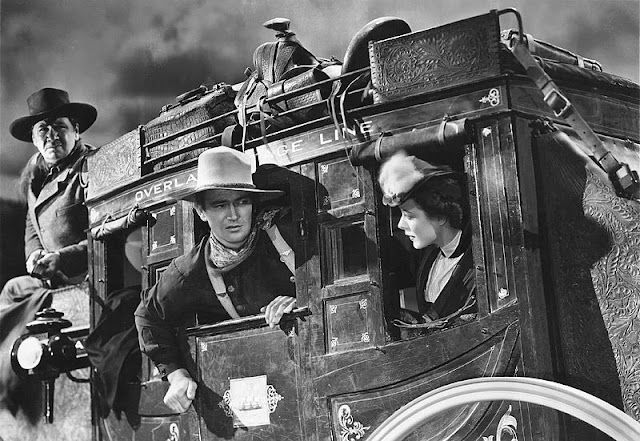 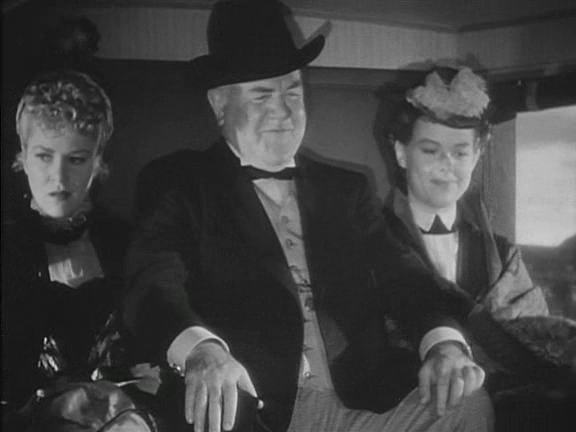 courtesy:  United Artists
Posted by Aniruddha G. Kulkarni at 9:00 AM