Today October 10 2014 is 77th Birth Anniversary of my rice-manipulated mother.

Richard Klein:
"...Broadly put, neo-Epicureans suppose not only that you are what you eat, but that you think what you eat. Take German idealism, says Nietzsche. It has the leaden consistency and gaseous redolence of a diet thick with potatoes. Italian thought, one might add, is marked by the slippery texture and doughy blandness of pasta. Jewish metaphysics has the astringency and smoky intensity of briny pickles and cured fish. The indistinctness of Buddhist thought resembles white rice..."

Jared Diamond:
"Today just three high-carbohydrate plants –wheat, rice, and corn– provide the bulk of the calories consumed by the human species, yet each one is deficient in certain vitamins or amino acids essential to life."


“…The average farmer worked harder than the average forager, and got a worse diet in return. The Agricultural Revolution was history’s biggest fraud.


Who was responsible? Neither kings, nor priests, nor merchants. The culprits were a handful of plant species, including wheat, rice and potatoes. These plants domesticated Homo sapiens, rather than vice versa.


Think for a moment about the Agricultural Revolution from the viewpoint of wheat. Ten thousand years ago wheat was just a wild grass, one of many, confined to a small range in the Middle East. Suddenly, within just a few short millennia, it was growing all over the world. According to the basic evolutionary criteria of survival and reproduction, wheat has become one of the most successful plants in the history of the earth. In areas such as the Great Plains of North America, where not a single wheat stalk grew 10,000 years ago, you can today walk for hundreds upon hundreds of kilometers without encountering any other plant. Worldwide, wheat covers about 2.25 million square kilometers of the globe’s surface, almost ten times the size of Britain. How did this grass turn from insignificant to ubiquitous?


Wheat did it by manipulating Homo sapiens to its advantage...”

It was not wheat but rice that manipulated my Konkan-born Chitpavan-brahmin mother and her family. Thanks to her,  rice is my favourite food too.

Curd-rice (दहीभात) is  my ultimate comfort food. Some times even just a thought of eating it is quite soothing!

When we lived in Miraj, I felt little shy to admit it because rice-eating then was considered 'sissy' in Western Maharashtra. Eating jowar (Sorghum) bread was considered manly.

Later in life I realised, rice is eaten far more than jowar across the world and a lot of guys who eat them are as tough as they come.


It was interesting to read Anthony Bourdain on the subject of rice culture.

"...His love of the simple beauty of rice culture is a deep one. He loves Vietnam and Cambodia, for instance. He’s even gone so far as to have sit-downs with former Vietcong and Khmer Rouge Cambodians.


“This weekend I’m heading off for Vietnam. Love it. First love. It’s f--king beautiful. Any rice culture is beautiful.”

“It’s super-intricate. Just the irrigation systems, the level of cooperation with your neighbors. You need to manipulate the water levels, every little thing. Rice has something magical about it. Rice is an explanation for everything.” It dawned on me that “rice culture” embodies his celebration of communal work one finds all the way back in Kitchen Confidential..."


Does that explain a lot of why South India is distinct from the West? Why haven't I  read anything like this in Marathi on the subject of  rice culture? 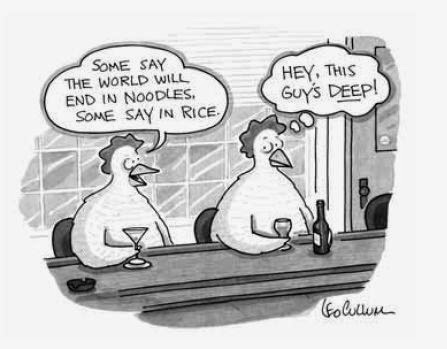 Posted by Aniruddha G. Kulkarni at 6:01 PM No comments: 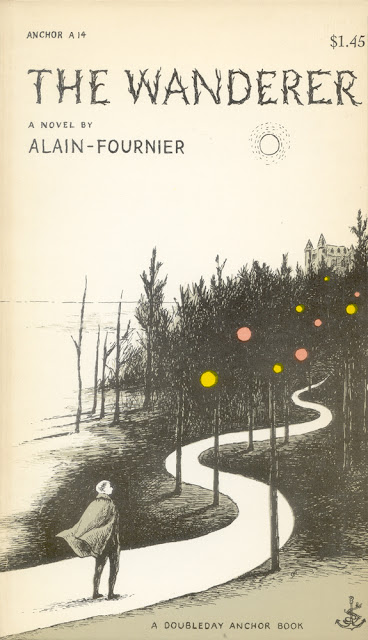