C. P. Cavafy: "I’d rather look at things than speak about them."

Tom Wolfe: "The first line of the doctors’ Hippocratic oath is ‘First, do no harm.’ And I think for the writers it would be: ‘First, entertain.’" 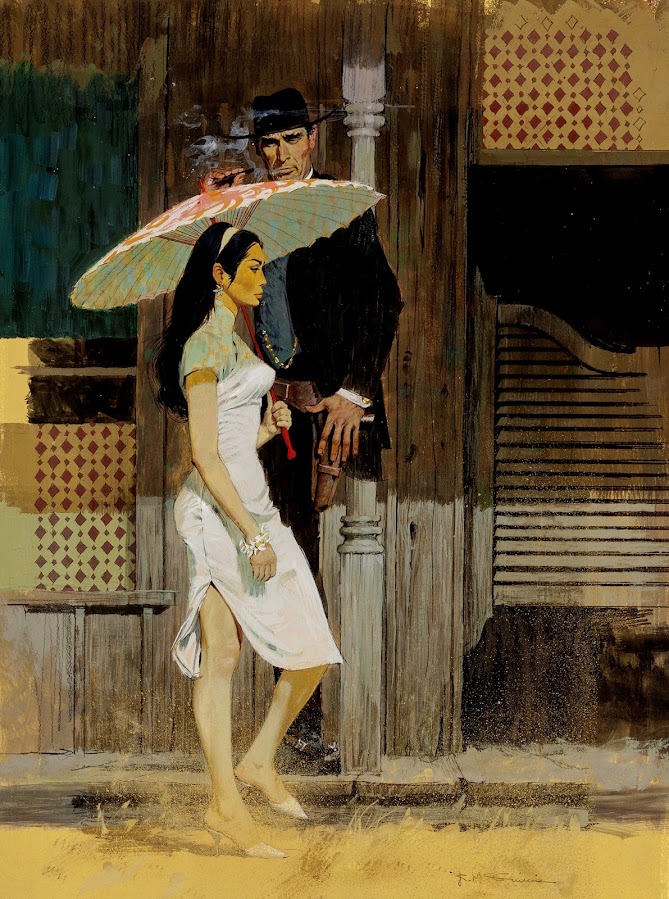 courtesy: copyright holders of  Robert McGinnis's art
Posted by Aniruddha G. Kulkarni at 9:00 AM No comments: 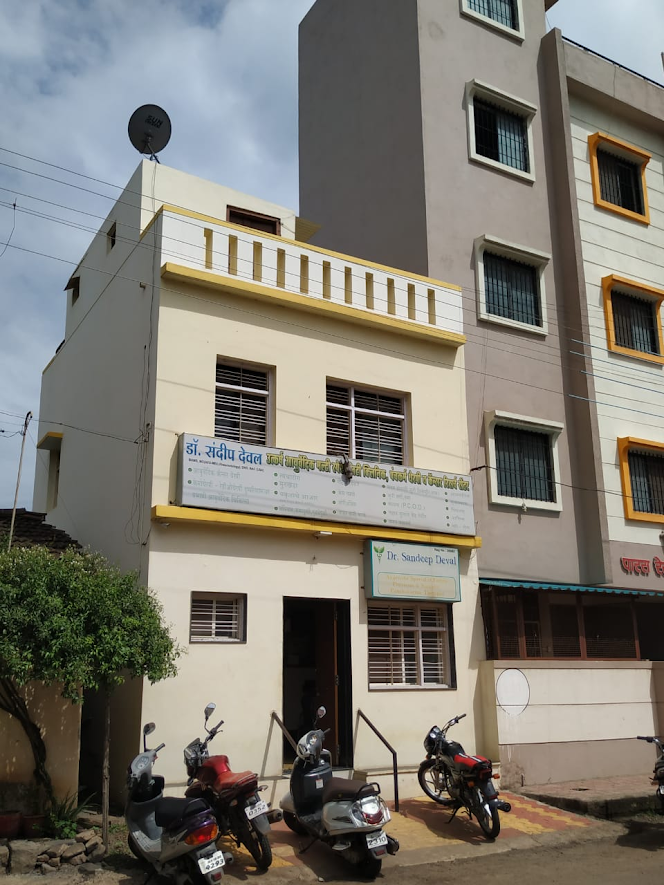 You should see the sun on the Ganges...the City of Light

Kowalski: You should see the sun on the Ganges. It's amazing.

"BANĀRAS is a magnificent city, rising from the western bank of the River Ganges, where the river takes a broad crescent sweep toward the north. There is little in the world to compare with the splendor of Banāras, seen from the river at dawn. The rays of the early-morning sun spread across the river and strike the high-banked face of this city, which Hindus call Kāshī—the Luminous, the City of Light. The temples and shrines, ashrams and pavilions that stretch along the river for over three miles are golden in the early morning. They rise majestic on the high riverbank and cast deep reflections into the waters of the Ganges. Long flights of stone steps called ghāts, reaching like roots into the river, bring thousands of worshippers down to the river to bathe at dawn. In the narrow lanes at the top of these steps moves the unceasing earthly drama of life and death, which Hindus call samsāra. But here, from the perspective of the river, there is a vision of transcendence and liberation, which Hindus call moksha..." 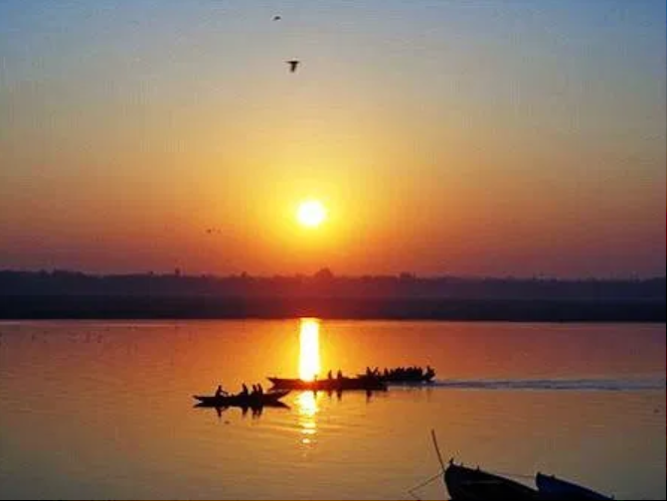 sunrise over the river Ganga in Varanasi

Sam Staggs, 'All About All About Eve: The Complete Behind-The-Scenes Story of the Bitchiest Film Ever Made!',  2000:

"...Bette Davis: “The unholy mess of my own life—another divorce, my permanent need for love, my aloneness. Margo Channing was a woman I understood thoroughly. I had hard work to remember I was playing a part.”

Gary Merrill: “Before long we were walking about holding hands, going to the movies.… From simple compassion, my feelings shifted to uncontrollable lust.”

Bette Davis: “The last place I expected to find love was on a movie set.”

Celeste Holm: “It was not a very pretty relationship; they laughed at other people. Bette and Gary formed a kind of cabal, like two kids who had learned to spell a dirty word.”

Bette Davis: “There was one bitch in the cast—Celeste Holm.”

Gary Merrill: “Would Miss Davis like coffee? A cigarette? A sandwich? Someone murdered?”

Bette Davis: “I sensed in Gary my last chance at love and marriage. I wanted these as desperately as ever. I had been an actress first and a woman second.”

Gary Merrill: “I walked around with an erection for three days.”

Bette Davis: “I started falling in love with him when I observed how he could relax in bed all day long for two solid weeks.”

Zsa Zsa Gabor: “There was one bed on the set and every time we came back after lunch, it was obvious that Gary and Bette had been using it during the break.”

Bette Davis: “That bed was for a scene in All About Eve but it was so comfortable that, between shots, the whole cast stretched out on it. Most of us would lie there for a few moments then pop up for cigarettes or something. Not Gary. He just lay there, completely at ease, until his scenes were called.”

Gary Merrill: “We only played two love scenes before I said, ‘Will you marry me?’”

Bette Davis: “I had fused the two men completely—Bill Sampson and Gary Merrill. Margo Channing and Bill Sampson were perfectly matched. I was breaking every one of my rules. I always swore I’d never marry an actor.”..." 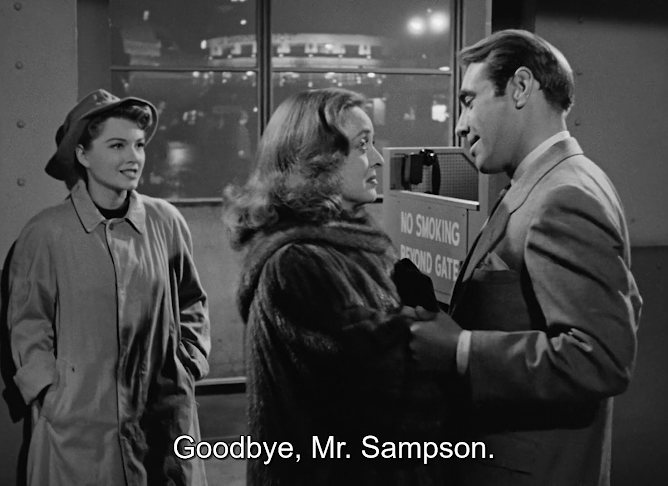 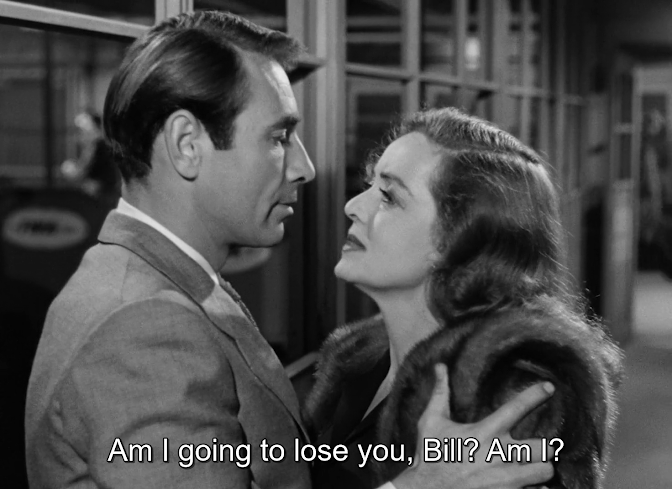 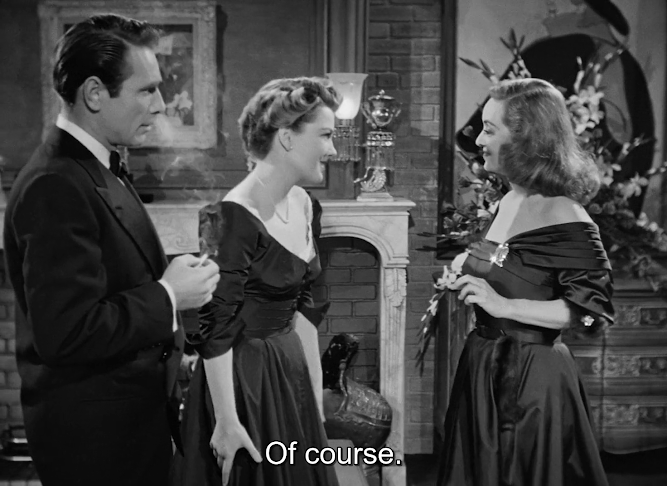 Email ThisBlogThis!Share to TwitterShare to FacebookShare to Pinterest
Labels: All About All About Eve, Bette Davis, Gary Merrill, Joseph L. Mankiewicz

"Maharajkumari Indira Devi (a.k.a. Princess Indee), born in 1912, was the daughter of Maharaja Paramjit Singh and Maharani Brinda of Kapurthala. By all accounts a spirited, intelligent young woman, she left India for Britain in her early 20s to become a movie star. She studied at the Royal Academy of Dramatic Arts in London, and worked briefly in the movies, narrating a few films.

After the outbreak of WWII, this feisty young princess successfully passed the St. John Ambulance examination and drove ambulances during air raids! She eventually joined the BBC in 1942, and hosted several series of radio broadcasts in Hindustani for Indian forces stationed in the Middle East. She also became famous for hosting ‘The Debate Continues’- a weekly broadcast to India. For this programme, she reported from the House of Commons, where she was the only woman in the entire press gallery!
Popularly known as the ‘Radio Princess’, she continued to work for the BBC till 1968. She passed away in 1979, in Ibiza, Spain.” 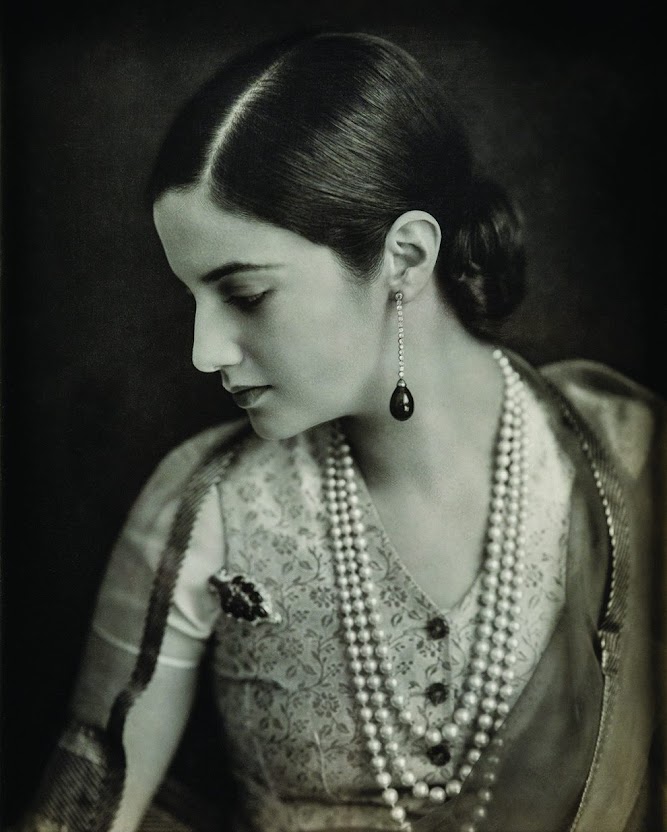 Picture- dated c. mid 1930s
courtesy: Tanveer Kinsey Studios and Mapin Publishing
She surely knew Balraj Sahni & his wife…George Orwell knew her well as documented below:
"...In other programme series, Orwell drew on members of the expatriate Far Eastern community living in Britain. These included Mulk Raj Anand, who read many of Orwell's broadcasts on the air. Other Indian novelists and essayists, Cedric Dover, Ahmed Ali, Prem Chand, and Narayan Menon among them, represented the "class that the [BBC's] literary broadcasts were aimed at." They discussed subjects like "Race Mixture and World Peace," "The Problems of Cultural Expression," and "The Federal Idea," with the intention of bringing "East and West a little nearer together." Many of the speakers invited by Orwell were women, including Princess Indira of Capurthala and fellow intellectuals such as Inez Holden and Rebecca West..."
(from '"Talking to India": George Orwell's Work at the BBC, 1941-1.943' by Jutta Paczulla) 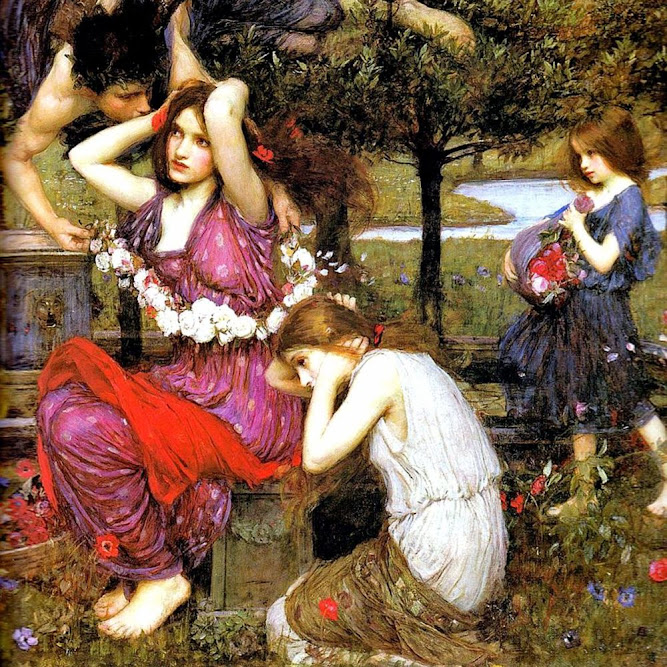 "Flora and the Zephyrs takes its subject from Ovid's Fasti, which is a verse chronicle of the Roman calendar, and which incorporates the mythologies and historical legends of Rome where they can he associated with specific times of the year. Waterhouse's painting shows the moment when Zephyr first set eyes upon and fell in love with Flora, as she gathered flowers in the fields with her maidens and children.  He flies down to her, accompanied by his winged companions, and captures her by casting a garland of white flowers around her." 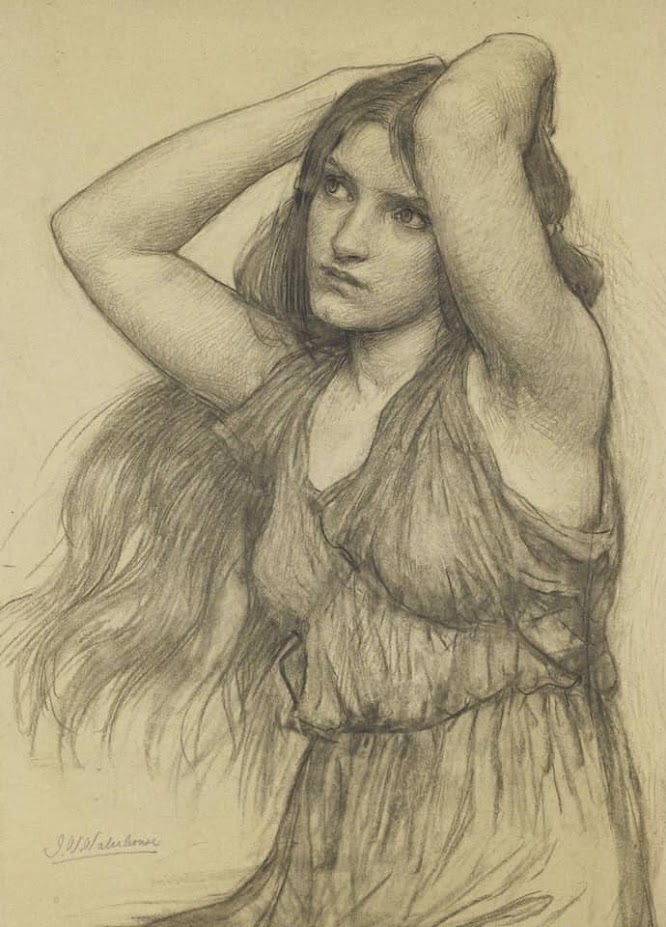 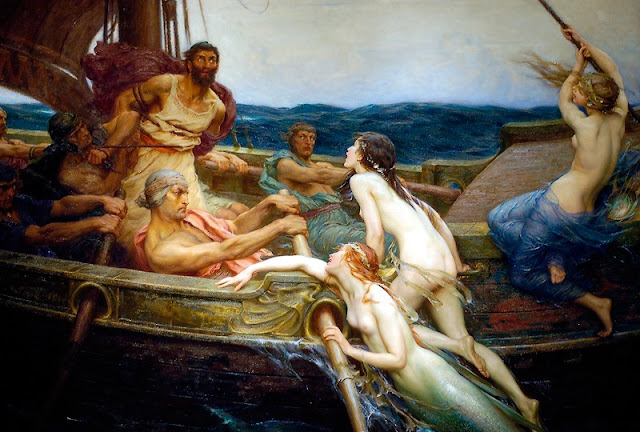