I don't think I have been to a circus show for more than 20 years now but once circus was such an integral part of my life.

I loved the late Damu Dhotre's (दामू धोत्रे) book and that of S S Karlekar (शि. शं. कार्लेकर), particularly the latter, which I must have read dozens of times. The copy we had was a hardcover edition.

The circus scenes from the film were captivating. Music that accompanied them was outstanding. Ms. Kseniya Ryabinkina too was not bad. Much better than Padmini anyway. 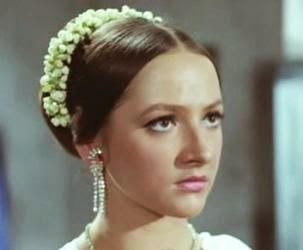 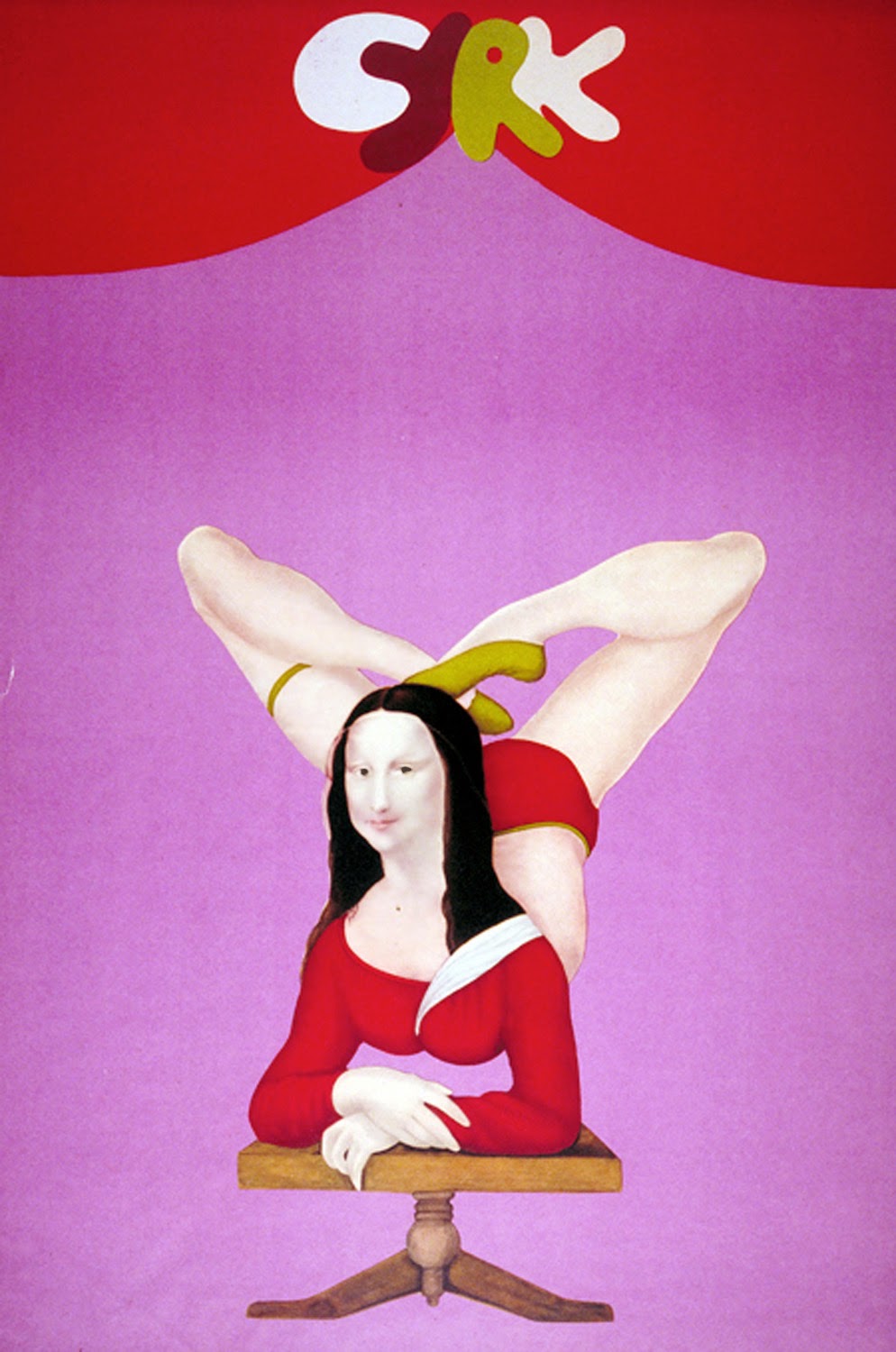 Circus posters I have seen in India were good but I never thought they were art.

"These circus posters come from an unlikely flowering of artistic expression in Communist Poland. The visual style of the Polish School of Posters, funded and sponsored by state commissions, was characterized by vibrant colors, playful humor, hand-lettering, and a bold surrealism that rivaled anything similar artists in the West were doing at the time..."