The established practice followed annually while declaring the HSC (std XII) results was discarded on Tuesday with the Maharashtra State Board for Secondary and Higher Secondary Education refraining from announcing the names of the aggregate toppers in the state or in each the eight divisions. (The Times of India, May 26, 2010)

I always thought the practice was vulgar display of one's so-called "merit".

Of course, our media is so perverse that Marathi news channel Starmajha (स्टार माझा) 'discovered' the topper and put her on their show.

Where has meritocracy led us?

ROSS DOUTHAT: "...This is the perverse logic of meritocracy. Once a system grows sufficiently complex, it doesn’t matter how badly our best and brightest foul things up. Every crisis increases their authority, because they seem to be the only ones who understand the system well enough to fix it.

But their fixes tend to make the system even more complex and centralized, and more vulnerable to the next national-security surprise, the next natural disaster, the next economic crisis. Which is why, despite all the populist backlash and all the promises from Washington, this isn’t the end of the “too big to fail” era. It’s the beginning..." 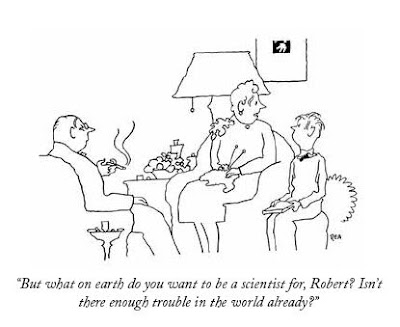