“Do not go gentle into that good night,


Old age should burn and rave at close of day;


Rage, rage against the dying of the light…


…And you, my father, there on the sad height,


Curse, bless, me now with your fierce tears, I pray.


Do not go gentle into that good night.


Rage, rage against the dying of the light.”


"...Van Gogh never suggested that the sunflower had any religious meaning for him, though it is customarily associated with humanity's love of God, or Christ. But he did link it on two occasions to gratitude. He admits in one letter: "My paintings are … a cry of anguish while symbolising gratitude in the rustic sunflower."..."

[ ("After thousands of years, we met a fakir who handed to us sunflowers
now we must become sun-facing like sunflowers"


Tragedy in the hands of the late Mr. Dhasal was beautiful like fiery sunflowers. Like Van Gogh, those flowers also perhaps were his 'cry of anguish', while symbolising his gratitude towards Dr. B R Ambedkar (डॉ भी. रा. आंबेडकर).

But he never thought the world around him good because it made such a fine tragedy.


I don't think NLD's rebellion in Marathi literature was pointless. 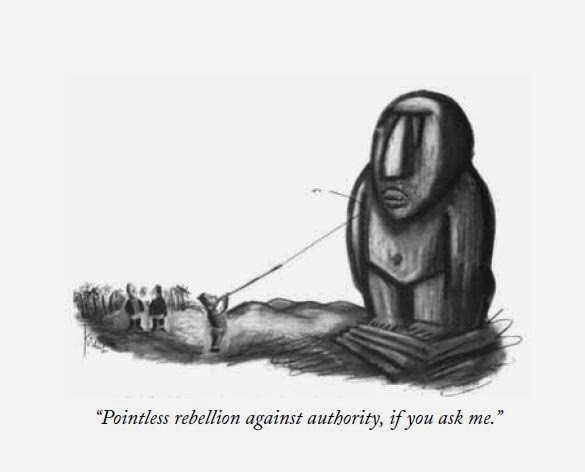