Bhimrao Ramji Ambedkar, in the unpublished Preface dated April 6, 1956, to 'The Buddha and His Dhamma':


“I told my father that I did not like any of the figures in (the) Mahabharata. I said, ‘I do not like Bhishma and Drona, nor Krishna. Bhishma and Drona were hypocrites. They said one thing and did quite the opposite. Krishna believed in fraud. His life is nothing but a series of frauds. Equal dislike I have for Rama. Examine his conduct in the Surpanakha episode, in the Vali-Sugriva episode, and his beastly behaviour towards Sita.’ My father was silent, and made no reply. He knew that there was a revolt.”

"What is the village but a sink of localism, a den of ignorance, narrow-mindedness and communalism?"


“When Gandhi was blackmailing Ambedkar to submit to the demand that Untouchables be treated as loyal Hindus within the caste system, rather than pariahs excluded from it, Nehru uttered not a word in solidarity or support for Ambedkar.”


“...Dr Ambedkar’s disillusionment with the Communist Party began with the textile workers’ strike in Mumbai in 1928 when he realised that despite all the rhetoric about working class solidarity, the party did not find it objectionable that the “untouchables” were kept out of the weaving department (and only qualified for the lower paid spinning department) because the work involved the use of saliva on the threads, which other castes considered “polluting”...”

V S Naipaul on Ambedkar’s birth anniversary celebration at Mumbai, “India A Million Mutinies Now”, 1990:
"...There had, indeed, been a religious stillness about the people in the line. They had been like people gaining merit through doing the right thing. The Dr Ambedkar idea made sense of the flags and the emblems of which I had had a memory. The people I had seen were honouring their leader, their saint, their deity; and by this they were honouring themselves as well..."


John Updike:
”(During the fourth decade of The New Yorker 1955-1964) the foremost domestic issue of the time was the struggle of the black minority for civil rights, yet people of color are almost totally absent from these cartoons.”


For me, Ambedkar is the greatest thinker Maharashtra produced in 20th century and was not given his due by majority of his contemporary Marathi literati even after his death.

For instance, I was quite surprised to discover that T. S. Shejwalkar (त्र्यं शं शेजवलकर) had written almost nothing on him. I have also NOT seen anything substantial written by Durga Bhagwat (दुर्गा भागवत), M. V. Dhond (म वा धोंड) on him.

Shripad Krushna Kolhatkar (श्रीपाद कृष्ण कोल्हटकर) 1871-1934 was known to recognize and promote new talent in different fields. I have read accounts of his encouragement to R D Karve (र धों कर्वे) and Shejwalkar.

(Mr. Apte has told the story of misery of women, if a similar story can be told of misery of the backward castes it is certain that it would be revolutionary next only to Uncle Tom's Cabin.)


On the other hand, read the way Ambedkar analyses the greatness of M. G. Ranade (महादेव गोविंद रानडे) on January 18 1943....it sounds so contemporary and incisive:


"...Ranade never received the honours of apotheosis as these great men of India today are destined to receive. How could he? He did not come with a message hot from Senai. He performed no miracles and promised no speedy deliverance and splendour. He was not a genius and he had no superhuman qualities. But there are compensations. If Ranade did not show splendour and dominance he brought us no catastrophe. If he had no superhuman qualities to use in the service of India, India was saved from ruin by its abuse. If he was not a genius, he did not display that perverse super subtlety of intellect and a temper of mind which is fundamentally dishonest and which has sown the seeds of distrust and which has made settlement so difficult of achievement. There is nothing exuberant and extravagant in Ranade. He refused to reap cheap notoriety by playing the part of an extremist. He refused to mislead people by playing upon and exploiting the patriotic sentiments of the people. He refused to be a party to methods which are crude which have volume but no effect and which are neither fool-proof nor knave-proof and which break the back even of the most earnest and sincere servants of the country and disable them from further effort. In short Ranade was like the wise Captain who knows that his duty is not to play with his ship clever and masterful tricks, just for effect and show in the midst of the ocean but to take it safely to its appointed port. In short Ranade was not a forged bank note and in worshiping him we have no feeling of kneeling before anything that is false..."

My feelings about Ambedkar's intellect are summed in the following quote.

There is no great cinema (unlike Richard Attenbough's 'Gandhi', 1982) or great play (quite a few decent plays in Marathi on Gandhi, Tilak, V K Rajwade exist) on Ambedkar in any language or a great painting. I have so far not liked any of his biographies too.

Thankfully there is some great poetry, most notably by the late Namdeo Dhasal (नामदेव ढसाळ). 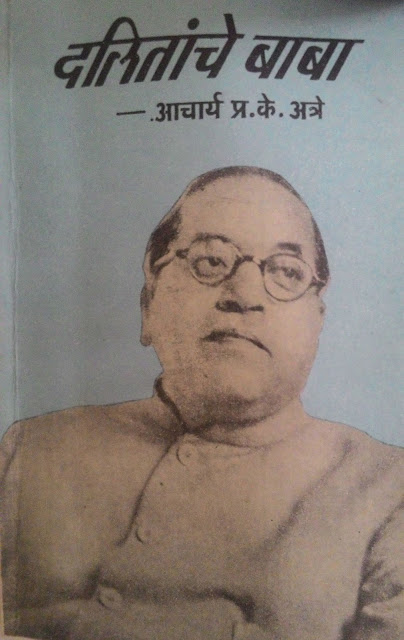 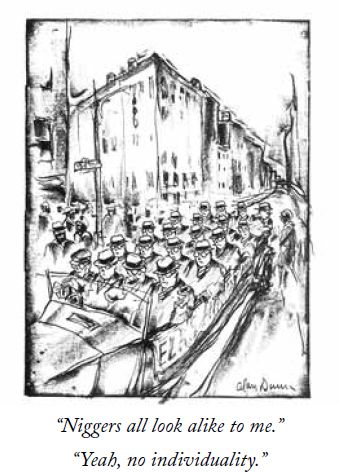 Today April 14 2016 is the first death anniversary of Vilas Sarang (विलास सारंग), for me, the greatest prose writer in Marathi

"...to us he is no more a person
now but a whole climate of opinion
under whom we conduct our different lives:..."


"...But the experience of reading the classics is a genuine dialogue with the dead. For Manguel, Dante and Montaigne are living presences. As is Conrad for Clive James (he made me think: “Yes, I must go back to Conrad, haven’t read him for years and years”). When James is dead he will live on through his books..." 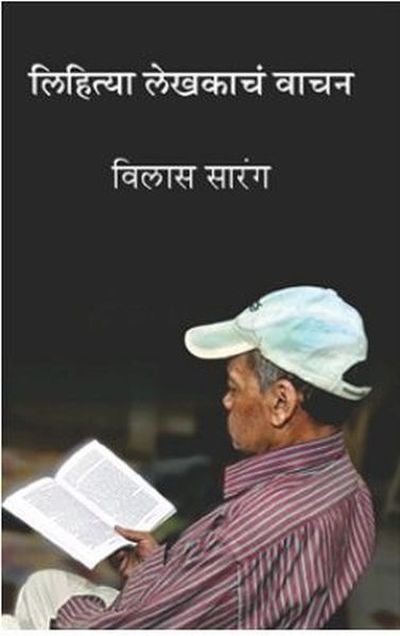