When I decided to join a tea plantation company in upper-Assam, leaving a cushy job in Nashik, Maharashtra, most people’s fear about my mental state came true! But I did not care. I had tryst with Assam. At IIT, Madras, I had stayed at the hostel named after India’s mightiest river- Brahmaputra. Since then and even before Brahamaputra had called me and I was determined to meet her in Assam.

The day I landed in Assam was a Sunday in July 1989. I was asked if I wanted to visit any place or any one. I immediately asked to be taken to Brahamaputra. I cannot describe my feelings when I reached her bank in the town of Dibrugarh. There she was. So MIGHTY, I could not see her other bank.

In Maharashtra, one may not even notice a river if there was no water in it-which is the case most times- and here was a river that looked like a sea.

My decision to come to Assam was vindicated.

But the same day, I heard some sad stories about the havoc caused by the river. They said she has swallowed whole of Dibrugarh once and she might do it again.

Asian Age of June 2 2007 reports:
“Assam is losing an average of 8,000 hectares of fertile land every year in erosion caused by stream of Brahamaputra. Assam water resources minister also admitted that a series of measures taken over the last 10 years had also failed to arrest this trend.
Minister said: "The mighty river Brahmaputra, that runs from east to west through Assam, had alone eroded away over 3.88 lakh hectare of land between 1954 and 2002. Loss of vast tracts of fertile land has made thousands of families homeless and landless in the state in the past five decades. The damages caused by flood could be repaired but river-bank erosion is engulfing the land.
If experts are to be believed the problem of erosion caused became a major problem after the great earthquake of 1950, during which the river also changed its course. The Brahmaputra took away the entire town of Sadiya and also a large part of Dibrugarh town while the entire township of Palashbari, hardly 30 km west of Guwahati, also disappeared due to river-bank erosion in the subsequent years.”

When Brahmaputra changes her course........ 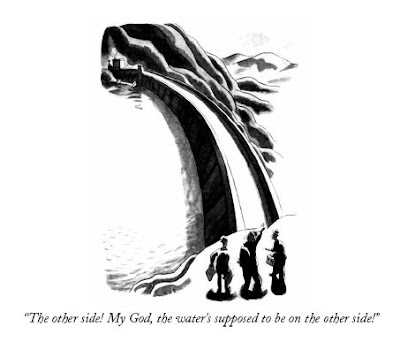