"...Deep in our heart Care quickly makes her nest,
there she engenders secret sorrows
and, in that cradle restless, destroys all quiet joy;
the masks she wears are always new—
she may appear as house and home, as wife and child,
as fire, water, dagger, poison;
we live in dread of things that do not happen
and keep bemoaning losses that never will occur..." ( Stuart Atkins’ translation of Faust)

("Eternal womanhood
Leads upward and on."  or


"Eternal Womanhood
Draws us on high")

I heard very early in life that Goethe loved Kālidāsa's 'Abhijñānaśākuntalam' so much that he danced by bearing it over his head.

I have never heard any one in India making such a dance after reading Goethe's 'Faust'.

Adam Kirsch compares him not to Kalidasa but to Shakespeare for The New Yorker dated February 1 2016:
“...To get a sense of how Johann Wolfgang von Goethe dominates German literature, we would have to imagine a Shakespeare known to the last inch—a Shakespeare squared or cubed. Goethe’s significance is only roughly indicated by the sheer scope of his collected works, which run to a hundred and forty-three volumes. Here is a writer who produced not only some of his language’s greatest plays but hundreds of major poems of all kinds—enough to keep generations of composers supplied with texts for their songs. Now consider that he also wrote three of the most influential novels in European literature, and a series of classic memoirs documenting his childhood and his travels, and essays on scientific subjects ranging from the theory of colors to the morphology of plants.
Then, there are several volumes of his recorded table talk, more than twenty thousand extant letters, and the reminiscences of the many visitors who met him throughout his sixty-year career as one of Europe’s most famous men. Finally, Goethe accomplished all this while simultaneously working as a senior civil servant in the duchy of Weimar, where he was responsible for everything from mining operations to casting actors in the court theatre. If he hadn’t lived from 1749 to 1832, safely into the modern era and the age of print, but had instead flourished when Shakespeare did, there would certainly be scholars today theorizing that the life and work of half a dozen men had been combined under Goethe’s name...”

I also read this about him.

Osman Durrani, TLS, July 13 2016:
"...Raised a Protestant, Goethe retained a soft spot for Luther’s Bible. At heightened moments he tended to recycle its phrases and imagery. Yet many of the outward manifestations of Christianity filled him with loathing. He abhorred the sight of crucifixes and the sound of church bells. By contrast, he inclined sympathetically towards Judaism and Islam, which refrain from depicting the deity in visual terms. For the same reason he condemned the lavish temples of India and, provocatively, praised the general who defaced the colossal statue of Buddha at Bamiyan centuries before it was dynamited by the Taliban. But in the end, it was Faust, Part Two that created the greatest furore. Nothing he wrote met with more invective and derision than its final scene, in which the erstwhile devil’s disciple appears levitating towards some pseudo-Catholic form of absolution in the company of angelic choirs. This seemed to run counter to everything he stood for. Robertson is, understandably, at pains to put a positive spin on the controversial conclusion of the poet’s magnum opus, arguing that his inner motivation had always led Faust to strive productively for something beyond his reach. This enduring commitment to striving, so often taken as the key to Faust’s career, is perhaps best viewed as the inevitable legacy of the Enlightenment. Its value is thrown into question by the multiple murders, brute thuggery, land-grabbing and summary evictions in which he was complicit, along with the invention of capitalism through the creation of paper money and the use of slave labour in a colonial context..." 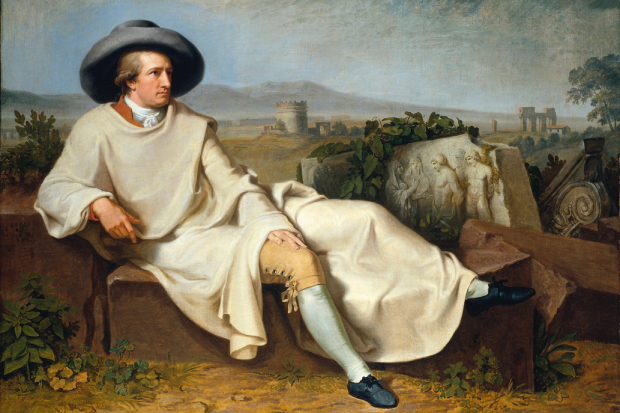 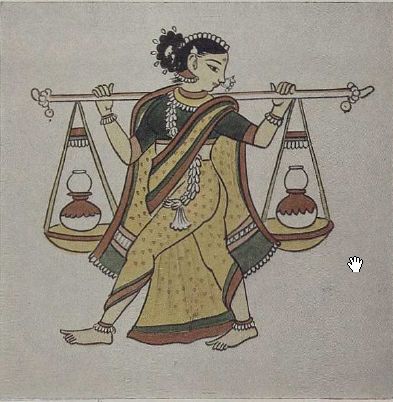 This is how Dr. Apte describes the painting:

Great Art Was Born of Great Terrors...Fate of Manuel's Magpie and Finches

Anaïs Nin (1903-1977):
"...Something is always born of excess: great art was born of great terrors, great loneliness, great inhibitions, instabilities, and it always balances them..."


Orson Welles as Harry Lime ‘The Third Man’, 1949:
"In Italy, for 30 years under the Borgias, they had warfare, terror, murder and bloodshed, but they produced Michelangelo, Leonardo da Vinci and the Renaissance. In Switzerland they had brotherly love, they had 500 years of democracy and peace - and what did that produce? The cuckoo clock."


The following picture combines two snaps taken in the months of November/ December 2015.

On the left are two birds:  a sparrow eating biscuit powder laid in the steel plate and a bulbul (a member of  family Pycnonotidae, medium-sized passerine songbirds) is perched on a bar after having had its fill earlier.

On the right are two cats somewhere in my cousin's garden. 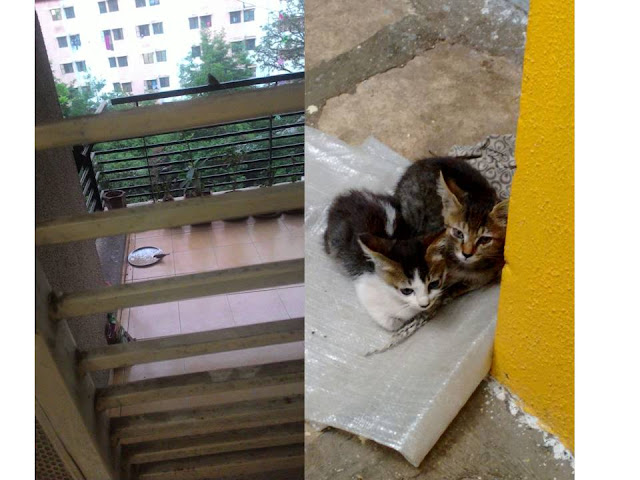 The cats above look so cute, indeed pious but I know how murderous they can get on sighting a bird.

When I read in October 2015 that "Cats ARE neurotic - and they're probably also trying to workout how to kill you, say researcher., I was NOT surprised.

"'They're cute and furry and cuddly, but we need to remember when we have cats as pets, we are inviting little predators into our house,' psychologist Dr. Max Wachtel told 9NEWS".

All this reminded me of  the following stunning picture. 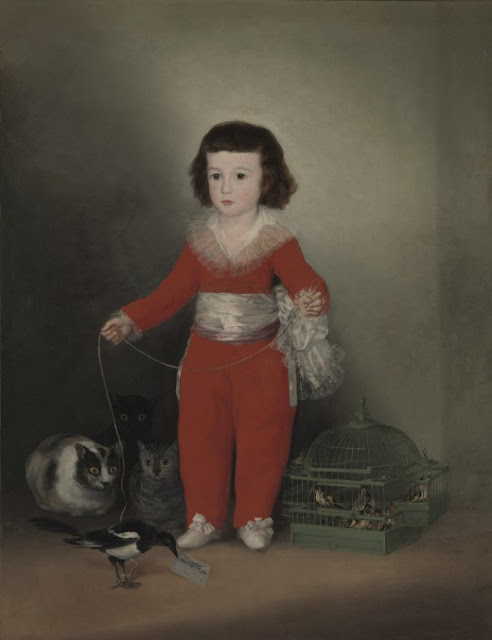 When I first saw the picture, I was focused on Goya's 'Red Boy' Manuel...but as my gaze came down, I saw the terror that was lurking in the picture....three cats are eyeing Manuel's pet magpie.

Robert Hughes in his wonderful book 'Goya', 2003 says this about the painting:

"...The little boy, who was four at the time, is wearing a rich red silk jumpsuit with silvery-white sash and collar. He holds a string whose other end is tied to the leg of a pet magpie (the eclectic bird, noted for picking up things here and there, has Goya’s calling card in its beak, complete with a design of palette and brushes). Two cats are staring at the bird with fixated, murderous concentration, waiting for the boy’s attention to stray. Nearby on the floor is a cage full of finches, which the cats will presumably polish off as well if they get a chance. On one level this may be a lighthearted painting, but on others it is no such thing. It is another example of Goya’s awareness of how contingent life is: how at any moment, without warning, death can break into it, and it will be too late to save anything or anyone. Neither the magpie nor its noble young owner can relax. The price of privilege is unremitting tension, for birds as for people...."

Manuel himself died young at the age of just eight. There probably is no record of what happened to the magpie and finches.