रशियन-भाषेचे-तुकाराम: पुश्किन@220....Pushkin Did For the Russian Language What Tukaram Did For Marathi

“….Chekalinsky began to deal, his hands trembling. On the right lay a queen, on the left an ace.


“The ace wins!” said Hermann, and he turned over his card.


Hermann shuddered: indeed, instead of an ace, the queen of spades stood before him. He did not believe his eyes, did not understand how he could have drawn the wrong card.


At that moment it seemed to him that the queen of spades winked and grinned. The extraordinary likeness struck him…


“The old woman!” he cried in horror.


Chekalinsky drew the bank notes to him. Hermann stood motionless. When he left the table, noisy talk sprang up.


“…The translator of this volume provides a very good introduction which explains why Pushkin is so popular, to this day, in Russia: "Pushkin did for the Russian language what Chaucer did for English – but with a big difference. Pushkin's Russian is totally of today. He created a vibrant, modern language out of several different strands that needed to be woven together, predominantly vernacular Russian, French and Old Church Slavonic." So one might also add that he did for Russian what Dante did for Italian…”

James Meek, LRB, June 6 2019:
“....In Russia schoolchildren imbibe his writings like morning milk. His phrases and idioms, like Shakespeare’s, are embedded in the modern language. Interviewed by Elif Batuman after the new translation was published, Volokhonsky talked about the expression Pushkin uses in the story ‘The Blizzard’, ‘smertèl’no vlyublenà’, which she and Pevear translate as ‘mortally in love’. When Volokhonsky asked people in Russia if they used the phrase, they said they did, but that they used it because of Pushkin. Krylov, the writer of Aesopian fables, whose unadorned prose Pushkin admired, ‘used it in the 18th century once, and then Pushkin used it, and after that it became a Russian cliché,’ Volokhonsky said. ‘But what do we do?’
Recently a Russian schoolteacher posted on the internet a list of a few of the ways Russian headline-writers have debased the famous line from Pushkin’s poem The Bronze Horseman, about Peter the Great seeking ‘to cut a window through to Europe’ by building St Petersburg:
A Kind of Window to Europe
This Window Is Not to Europe at All
Kazakhstan to Become China’s Window to Europe
Russian Capital Cuts Window to Holland/New York/South-East Asia
Patricia Kaas Cuts Window to the Provinces
Two Windows Cut to Europe
Small Ventilation Window Cut to Europe
No Window to Europe, but a Lurid Balcony
Pushkin lies entombed in the vast mausoleum of his reputation....” 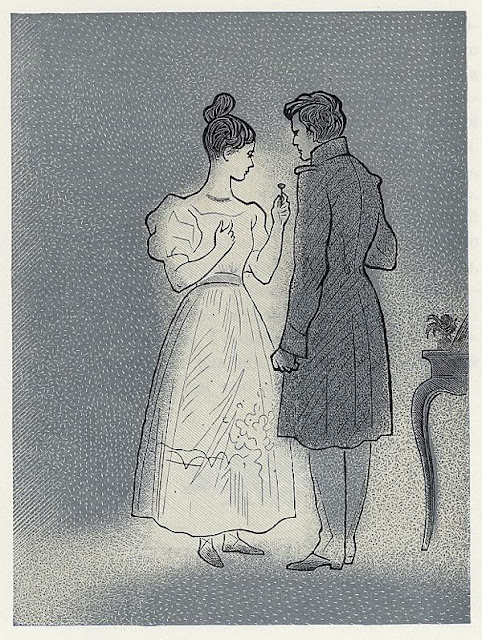