“And the child smiled on the Giant, and said to him, 'You let me play once in your garden, to-day you shall come with me to my garden, which is Paradise.”


Simon Sebag Montefiore, ‘Titans of History’, 2012:
“...The Picture of Dorian Gray, the novel Wilde published in 1889, pushed the limits of respectability with its themes of decay, cruelty and illicit love, causing Wilde’s wife, Constance, to remark that “since Oscar wrote that book no one invites us anywhere anymore.” Yet it is a timelessly sensitive and affecting evocation of our fears of death and aging. Even his fairy tales, The Happy Prince and The Selfish Giant, do not shy away from the unpalatable reality of cruelty going unpunished and heroism unrewarded...”

My father translated a bunch of Oscar Wilde stories for kids. They form his book "डाळिंबाचे दाणे "(Dalimbache Dane). It is dedictaed to us- his children. I simply adored the book and read it dozens of times.

It made me cry every time I read it. My father had poured his heart into it. 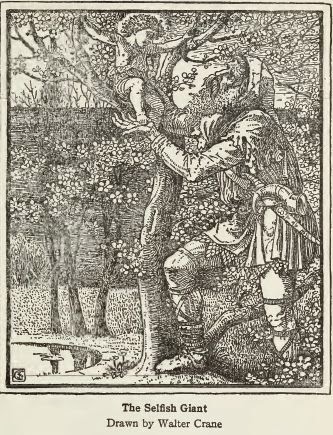 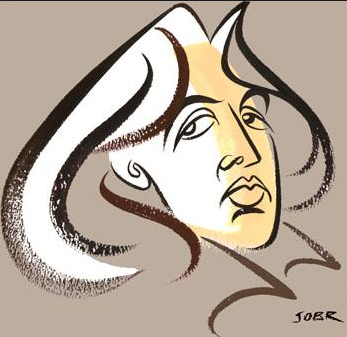