Highly Competitive Marion Jones is Not an East German or Russian

Some people who read this blog may not even have read about Marion Jones before today. She is the wnner of five medals at the 2000 Summer Olympics in Sydney, Australia.

She was big, very big in US. As big as Sachin Tendulkar in India. She was a sprinting rock star. Delight of her sponsors. Inviting pictures, accentuating her selective anatomy, used to appear in media very frequently all over the world, including India. Like Sania Mirza's do in Indian newspapers today.

Jones, who won three gold and two bronzes medals in Sydney, pleaded guilty in a New York district court on Friday October 5, 2007 to lying to federal investigators when she originally told them she had never used performance-enhancing drugs.

I have seen Americans, including even fair guys like The Simpsons, making fun of East Germansand Russians athletes, alluding to their possible use of performance enhancing drugs.

What goes around comes around.

International sports are under cloud everywhere.

Today’s NYT (October 7, 2007) carries Harold Pinter’s, winner of Nobel Prize in Literature in 2005, interview. He says: “The whole brunt of the media and the government is to encourage people to be highly competitive and totally selfish and uncaring of others.” 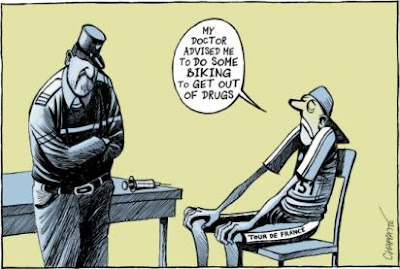 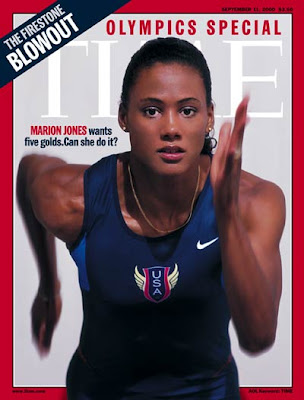 Posted by Aniruddha G. Kulkarni at 4:05 PM No comments: Links to this post

The Most Extreme Mom of South Asia- Mahatma Gandhi

Last night I watched the film "The Most Extreme Mom” on Animal Planet channel. The most extreme of them all is Sea Louse. She makes the ultimate sacrifice for her family.

Her babies kill and eat her.

Marathi speaking poet-saints call Vitthal, a male deity, mother “Vithai”. Vithai makes all kinds of sacrifices for her sons and daughters. Bhakti literature is awash with those stories.

Like Vitthal, Mahatma Gandhi too was mother to South Asians although Indians now call him the father of the nation.

He says: “…Partition brought on a sectarian Armageddon that left 14.5 million uprooted and more than half a million dead in inter-religious massacres… Gandhi’s ideal of an India of village republics remained the enthusiasm of a minority, along with his spinning wheels, friction baths and saline enemas. But thanks to the way he died, India remained the pluralistic democracy he had always fought for, and the Hindu extremists he so disapproved of were marginalised for the next 40 years.”

And mother, after her death, managed to leave a “clean smell” even for a skeptic like George Orwell, for who the stench of all other political personalities of 20th century was unbearable.

Orwell wrote in January 1949 :”… And if, as may happen, India and Britain finally settle down into a decent and friendly relationship, will this be partly because Gandhi, by keeping up his struggle obstinately and without hatred, disinfected the political air? ……regarded simply as a politician, and compared with the other leading political figures of our time, how clean a smell he has managed to leave behind! “ 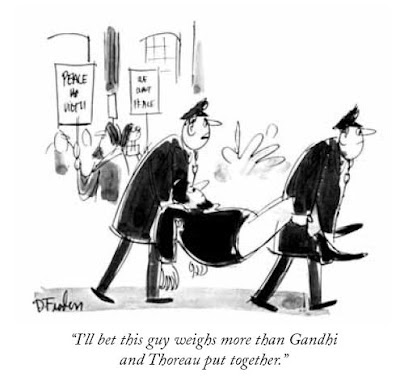 Artist: Dana Fradon The New Yorker February 17, 1968
Posted by Aniruddha G. Kulkarni at 11:22 AM No comments: Links to this post