Some of my (pretty) female work colleagues in Mumbai often quoted from it during 1984-1987. Especially, if I behaved like a jerk, they found its rationale in 'signs'. (Another famous miss is Ayn Rand. I never read a page from any of her books, unlike, again, those pretty girls.) 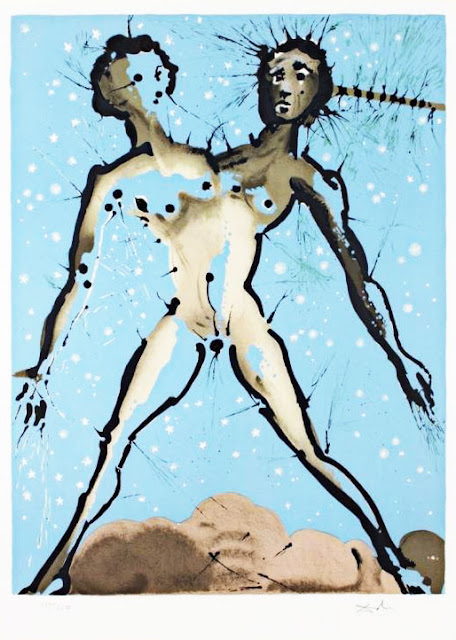 Until I turned 21, I did not even know there was something called Sun sign (mine Gemini) that is different from Moon sign (mine Taurus). 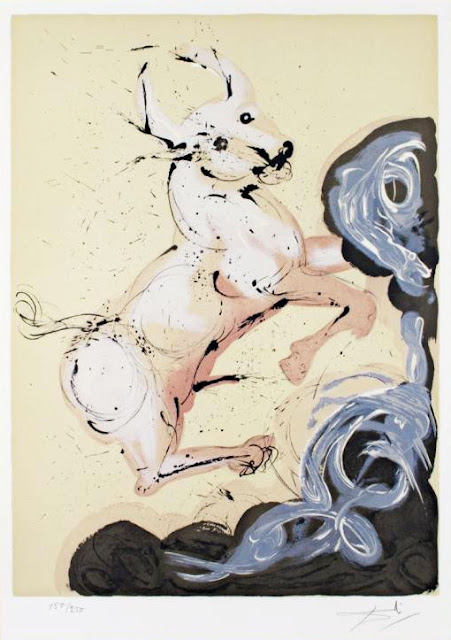 But my mother was a big believer in Moon signs and the concept of 'Sade-sati' (साडेसाती). She often traced my scratchy throat to my moon sign!

She thought my father's financial and occasional health struggles during our early childhood  were due to 'sade sati'. Whatever the truth, it was soothing to the ears because we knew they all were going to end because 'Sade sati' always ends!

Now that she is gone, I realize that I forgot to ask her when her own final 'sade sati' began and did it ever end?
Posted by Aniruddha G. Kulkarni at 9:00 AM 2 comments: Links to this post