It has hardly rained in Pune since June 2014. They say El Niño. There is nothing new about  El Niño... 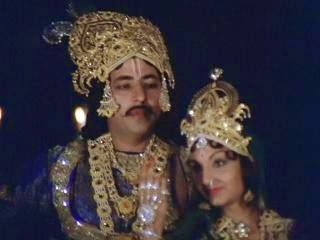 courtesy: the current holder of the copyright of the feature

Satyajit Ray's attitude is more ambivalent: "I was portraying two negative forces, feudalism and colonialism. You had to condemn both Wajid (1822-1887) and Dalhousie."

What all did colonialism bring to India?

Mike Davis has some answers in his "Late Victorian Holocausts: El Niño Famines and the Making of the Third World", 2001.


"...The central government under the leadership of Queen Victoria’s favorite poet, Lord Lytton ( Viceroy of India between 1876 and 1880), vehemently opposed efforts by Buckingham and some of his district officers to stockpile grain or otherwise interfere with market forces. All through the autumn of 1876, while the vital kharif crop was withering in the fields of southern India, Lytton had been absorbed in organizing the immense Imperial Assemblage in Delhi to proclaim Victoria Empress of India (Kaiser-i-Hind). As The Times’s special correspondent described it, “The Viceroy seemed to have made the tales of Arabian fiction true … nothing was too rich, nothing too costly.” “Lytton put on a spectacle,” adds a biographer of Lord Salisbury (the secretary of state for India), “which achieved the two criteria Salisbury had set him six months earlier, of being ‘gaudy enough to impress the orientals’ … and furthermore a pageant which hid ‘the nakedness of the sword on which we really rely.’ ” Its “climacteric ceremonial” included a week-long feast for 68,000 officials, satraps and maharajas: the most colossal and expensive meal in world history. An English journalist later estimated that 100,000 of the Queen-Empress’s subjects starved to death in Madras and Mysore in the course of Lytton’s spectacular durbar. Indians in future generations justifiably would remember him as their Nero..." 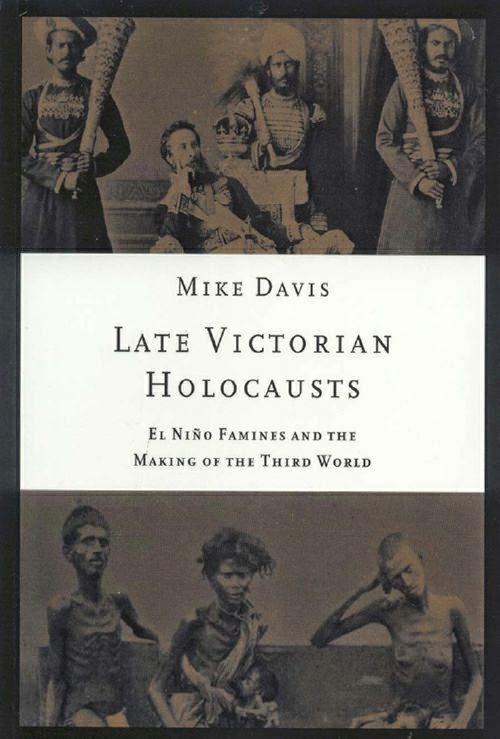 p.s Where can I read Mahatma Phule's (महात्मा फुले) condemnation of the British Raj for its handling of the  "The Great Famine of 1876–78"? I am sure he criticized it? Didn't he?

....And how I wish Japan stuck to 'such' wars instead of the real wars they waged in 20th century.

courtesy: Dangerous Minds
Posted by Aniruddha G. Kulkarni at 9:00 AM No comments: Links to this post