As I watched Judy Holliday's 'Born Yesterday', 1950, I realized that I was watching one of the best performances on the screen.

Then I looked up to find out that it indeed was Academy award winning performance for 1950.

Jack Lemmon said about her:


"She was intelligent and not at all like the dumb blonds she so often depicted. She didn’t give a damn where the camera was placed, how she was made to look, or about being a star. She just played the scene — acted with, not at. She was also one of the nicest people I ever met." 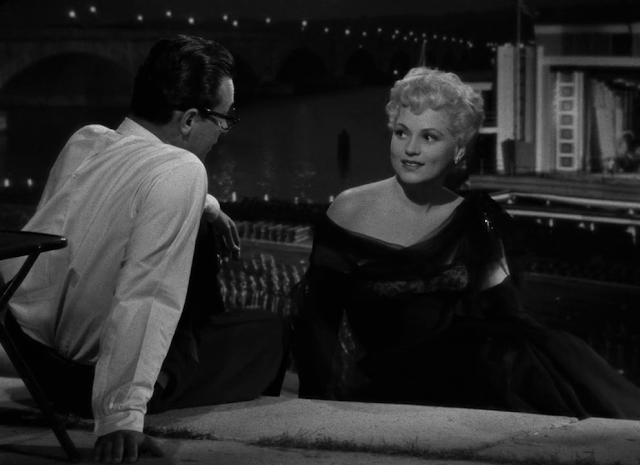 This is what Shammi Kapoor said about Madhubala:


"...I must admit, in spite of knowing that Madhu was already in love, I could not resist falling madly in love with her. No one can blame me for it. Even today, after meeting so many women and having had relationships with God knows how many, I can swear that I have never seen a more beautiful woman. Add to that her sharp intellect, maturity, poise and sensitivity. She was awesome....

...Becoming very nostalgic about Madhubala, he wondered, “Why women like Madhubala don’t happen anymore?” After a pause, “When I think of her even now, after six decades, my heart misses a beat. My God, what beauty, what presence. After another pause, he had said, “I think life was a bit harsh on her. She didn’t deserve to go through all that she did...."

(Courtesy: The Hindu and Rauf Ahmed )

Madubala died at the age of just 36. 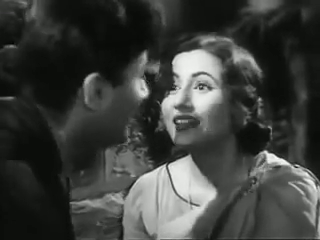 courtesy: Navketan Films
Posted by Aniruddha G. Kulkarni at 9:00 AM No comments: