Now, it is Nandan Nilekani who says:

“…Jawaharlal Nehru proposed that Bombay become a separate, bilingual area, but the rioting and protests that ensued forced him to back down, and the city became part of Maharashtra. Since then, Indian cities have been passive and subordinate to the state governments. The bulk of city taxes are collected by the state and central governments and administration is dominated by state-run agencies…”

This is very unfortunate dumbing down of history. We are being trained for more and more simplification as the world becomes more and more complicated.

If historian Y D Phadke य दि फडके were to be alive-he has been dead for almost a year now- I would have recommended Mr. Nilekani a visit to him. 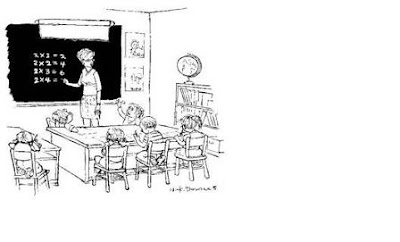 'Could you dumb it down?’