My father has been one of the underrated writers in Marathi, at least since my birth in 1960. He once was a prolific writer- writing books, leaders for a Nashik-based Marathi daily etc.

Zweig has become some what fashionable today but there was a time he was almost forgot.

I did not know that the book was translated earlier, until I read Mukund Vaze's (मुकुंद वझे) article in Loksatta dated December 13 2015.

Gharpure was a professor of German at Fergusson College, Pune. Therefore he did it from German while my father did it from English.

I like my father's title भन्नाट  more than Gharpure's  वेडापिसा. It captures the mood of the novel more aptly. 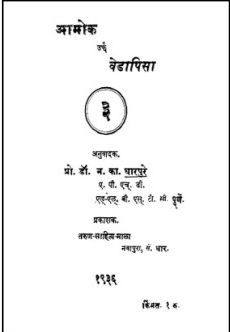 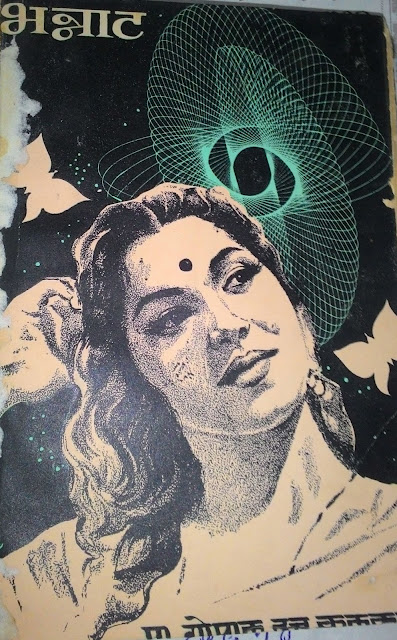