As I have said on this blog earlier, G A Kulkarni (जी ए कुलकर्णी) was an admirer of Eugene O’Neill. In the only letter he sent to me, he prods 22-year-old me to read Dostoyevsky and O’Neill.

Robert Dowling has written a book 'Eugene O’Neill: A Life in Four Acts', 2014. It has been much reviewed.

In February 2015, John Lahr- author of much lauded 'Tennessee Williams', 2014- has reviewed it for London Review of Books.

"...O’Neill was a rangy handsome man who looked out at his bleak world with large haunted eyes. ‘They were the most beautiful eyes I have ever seen in my whole life. They were like wells; you fell into them,’ the 26-year-old Ingrid Bergman said, who had had a success in a San Francisco production of Anna Christie but wouldn’t let O’Neill lure her away from her film ambitions..." 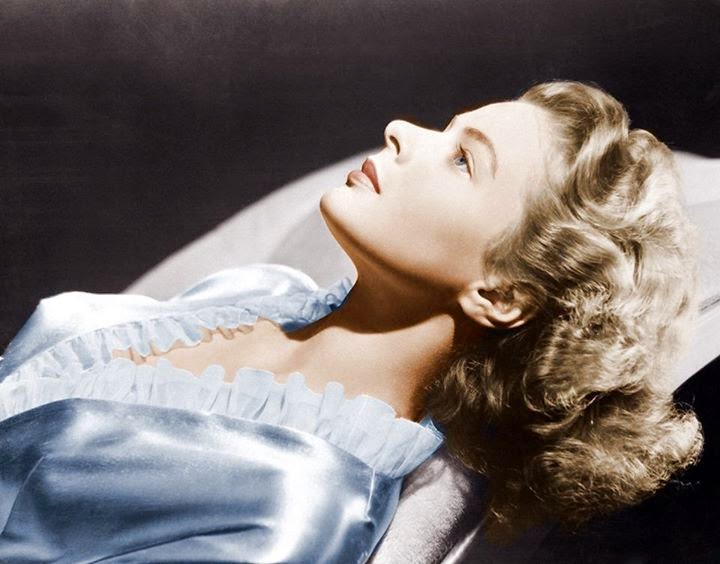 Now, by some coincidence, GA too was an admirer of Ms. Bergman! GA mentions her a few times in his  letters.

[...I have see just one feature of (Greta) Garbo- Ninotechka (1939) but have seen her many snaps. Ingrid Bergman too is unforgettable...]

Elsewhere he recalls a Marathi article (by Mr. Deshpande?), on Ms. Bergman, he had loved.

Did GA know this Bergman's admiration of O’Neill? Would he have felt jealous of O’Neill if he knew it?