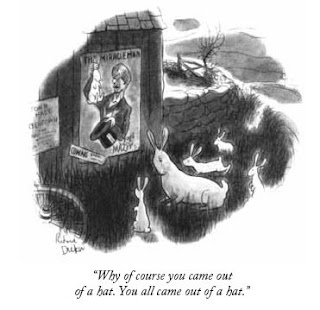 Global financial markets are integrated। When one part of it catches virus, another part starts sneezing.

Also, it is not simply demand-supply economics at work.

For example, price of oil rises because it is favourite commodity of speculators and hedge funds and not because some great fundamental forces are at play.

Another prevailing thing among business media is the pervasive and insidious habit of anthropomorphic thought. "markets will go where they want to go"! 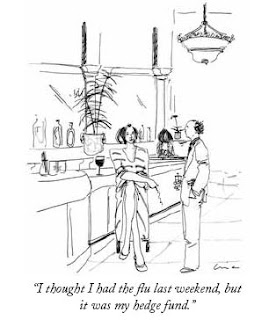 Posted by Aniruddha G. Kulkarni at 10:44 AM No comments: