All You Hear is Hema Malini. It’s as though Manorama Never Lived.

In sad circumstances. Alone. Apparently she had no house to stay before it was arranged. No one knows her only daughter’s whereabouts.

This is almost a pattern when it comes to Hindi film personalities, particularly character actors, of yesteryears.

She gave us so much of pleasure.

Other day I watched tearjerker Dus Lakh (1966) for a while. It has a scene when Manorama walks over to the table where Pran and Om Prakash are sitting. Moving her arched thumb towards Om Prakash, she asks Pran: “Who is this joker?”

I couldn’t stop laughing for a while.

Block buster, “Seeta Aur Geeta” is the most popular movie in our household largely because of Manorama. And “Bombay To Goa” where Manorama stood her ground admirably is arguably the greatest gathering of comic actors in Hindi film history.

Sorry Manorama, we were not grateful enough and life –not you- is a bitch anyway. Make lots of faces at us. 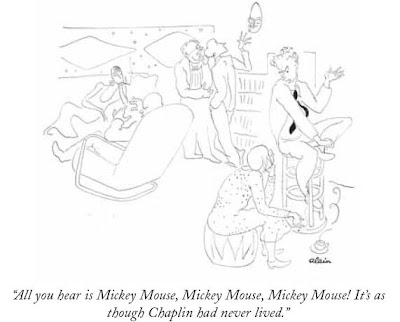