Heather Havrilesky:
“...Let's see, so the digital revolution led us all to this: a gigantic, commercial, high school reunion/mall filthy with insipid tabloid trivia, populated by perpetually distracted, texting, tweeting demi-humans. Yes, the information age truly is every bit as glorious and special as everyone predicted it would be!..


… And don't believe the hype about a whole new generation of effective multitaskers, either. "Most multitaskers think that they're brilliant at multitasking," says Stanford professor Clifford Nass. But "it turns out that multitaskers are terrible at nearly every aspect of multitasking."


Even Sherry Turkle, director of MIT's Initiative on Technology and Self, confesses that a plugged-in state doesn't necessarily make her life more satisfying or more productive. "I've been busy all day, and I haven't thought about anything hard," Turkle says. "I mean, the point of it is to be our most creative selves, not to distract ourselves to death."...”

For over a thousand years, through the Byzantine, Medieval and Early Renaissance periods the Madonna and Child was the most often produced pictorial artwork. 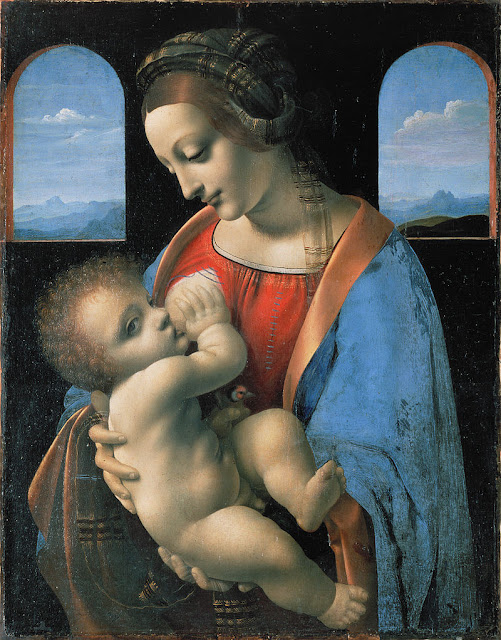 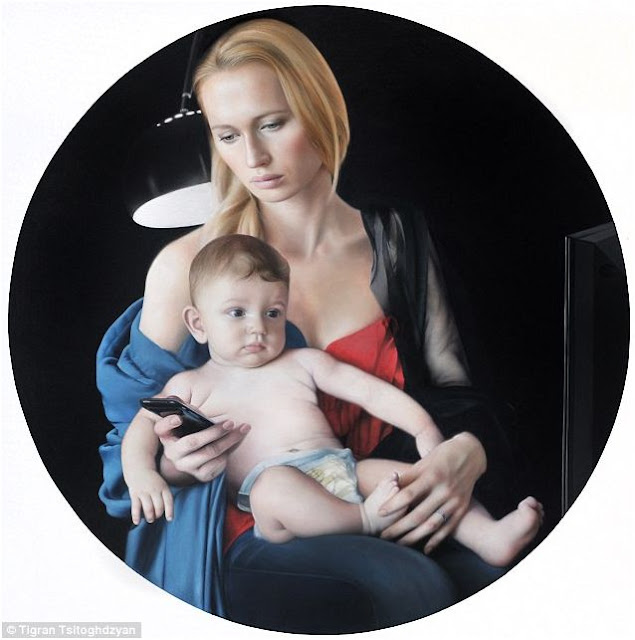 courtesy: the artist and the Daily Mail, UK
Posted by Aniruddha G. Kulkarni at 9:00 AM No comments: