Bob Mankoff announced deaths of two cartoonists on June 10 2016 with these wonderful words:


"Ars longa, vita brevis. For cartoonists, especially long-lived ones like Frank Modell, who died two weeks ago, at the age of ninety-eight, or Anatol Kovarsky, who passed away last week, at ninety-seven, it’s often the other way around. That just comes with the territory. The job of the cartoonist is to connect with your time, for a time, not for all time."

True but artists like Mondell and Kovarsky will continue to connect, at least for a while, even after they are now gone. 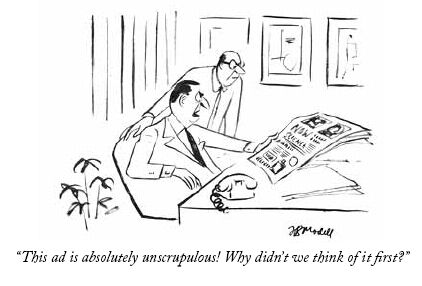 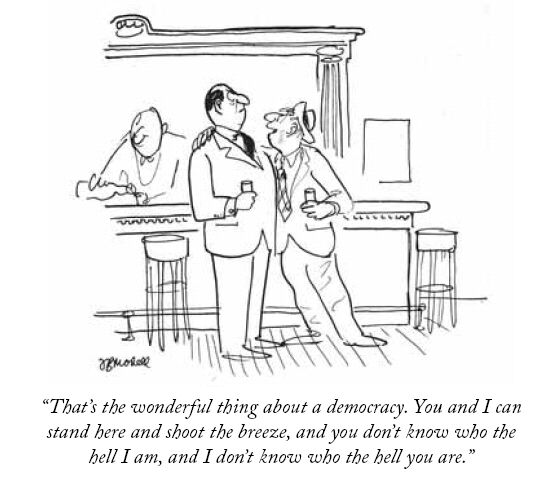 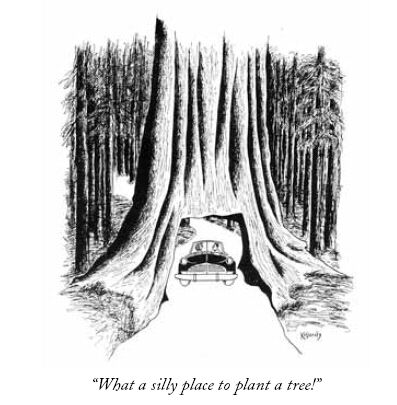 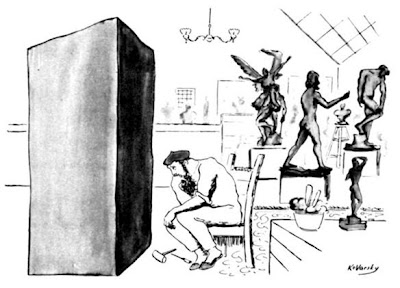 The New Yorker
Posted by Aniruddha G. Kulkarni at 9:00 AM No comments: