When Will I see Godse Bhatji's 'Maza Pravas' on Marathi TV?

[An observation- Ms. Joshi says above that "अमेरिका अथवा युरोपच्या मालिकांचा प्रभाव वगैरे म्हणण्यात काहीच अर्थ नाही."..."There is no point in blaming American or European TV serials for their influence"....I wish it happened!
In USA and even in UK, a golden age of TV arrived some time ago and they have produced some of the best TV ever in that period.]

John Sutherland has written about it and proposed a few more candidates for TV adaptation.


The higher up the tree you go, the sweeter grows the berry, says the folk song. What fruit is hanging up there, in the top branches, awaiting the adaptor’s subtle hand?..."

And I felt how badly Marathi speaking people were missing such quality TV. (Are they?)

Once some very good books in Marathi were serialized for TV. But I don't remember when the last such effort ended.

Recently I read Karthika Nair talking about Shivaji Sawant’s (शिवाजी सावंत) 'Mrityunjay' (मृत्युंजय ), the book that surely inspired a part of her book 'Until The Lions'. Nair's book, in turn,  has been adapted for the stage and being performed around the world.

I don't remember seeing  Mrityunjay on Marathi TV. I learn it was adapted for Hindi TV but ended abruptly.

(by the way- I don't like the book at all but hundreds of thousands do.)

I personally would like to see Godse Bhatji's (गोडसे भटजी) 'Maza Pravas: 1857 cya Bandaci Hakikat' (माझा प्रवास: १८५७ च्या बंडाची हकीकत) on TV. It probably is the only book in any language that lets you feel what it was living in those tumultuous times.

Below I have reproduced two pages from the book that capture a part of the drama in the book.

The page on the left describes how the terror of the 1857 action sucked him dry of any sexual desire even when he is in an embrace of a young woman and the page on the right describes the plight of  Rani Laxmibai and her defiant spirit in the face of overwhelming odds.

I have yet to come across a better book in Marathi that describes the real life drama and action. 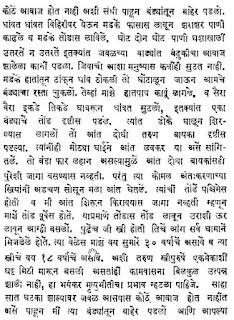 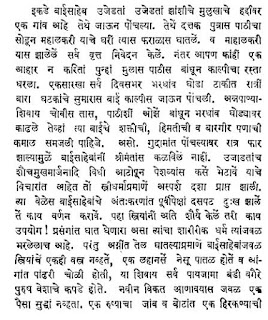 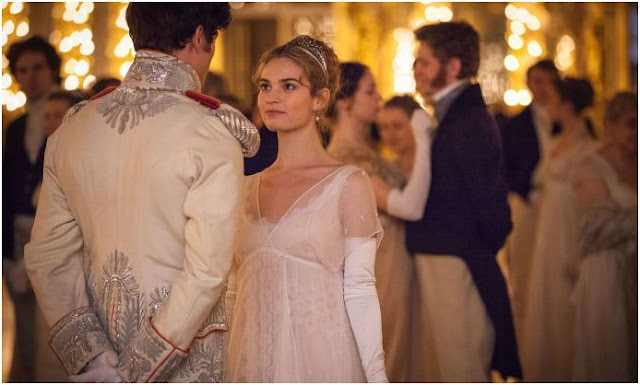 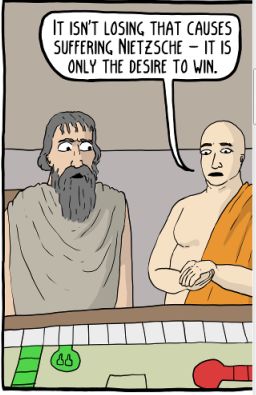 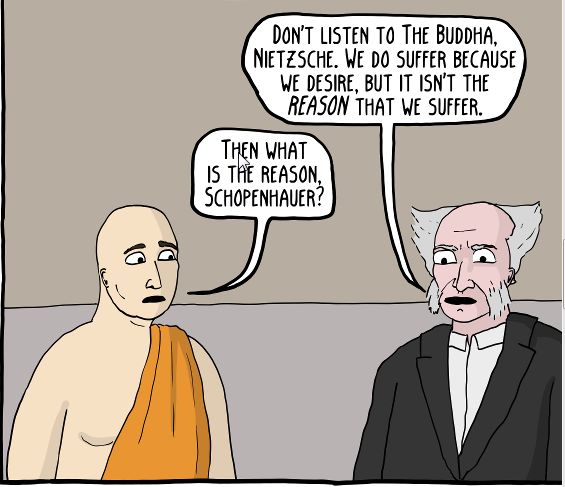 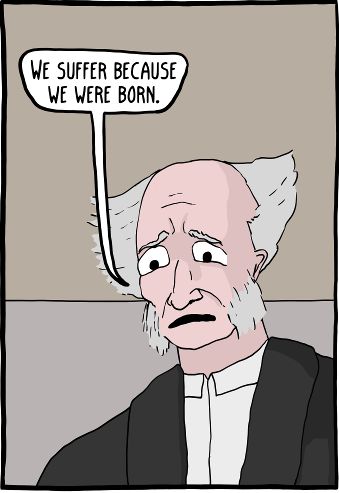 courtesy: existential comics
Posted by Aniruddha G. Kulkarni at 9:00 AM No comments: Links to this post

This Picture is as Good as a Perfect Work of Art

"...Tolstoy's many letters to Bashilov make fascinating reading, emphasising not merely how much he cared about the finished book, but also how vividly he saw each scene and each character in his mind’s eye. If Bashilov sent a sketch which displeased Tolstoy, he got a quick letter back telling him what was wrong. They are not angry offensive letters, but they have an eye for everything:...The advice pours out, revealing that all the characters in War and Peace are just as real to Tolstoy- more real, really- than characters in real life.
..."

War and Peace miniseries on BBC seems to have become a major hit. This has led to a lot of interest in the book and its author all over again.

One of the most interesting things I recently learned about Tolstoy was how deeply he cared about the illustrations that went into the book. (This is in sharp contrast to most Marathi writers, who at best are indifferent to how their work is illustrated.)

"In the summer of 1866, as Leo Tolstoy prepared for his serialized novel War and Peace to be published as a single volume, he wrote to illustrator Mikhail Bashilov (M. S. Bashilov), hoping to commission drawings for the new edition of the novel, which he referred to by its original title, 1805. When Bashilov questioned a detail of historical verisimilitude—shouldn’t the turn-of-the-nineteenth century officers be wearing powdered wigs?—Tolstoy responded:

When I first began writing 1805, I discovered somewhere that powder had been done away with at the beginning of [Czar] Alexander’s reign, and I wrote on that basis; I later came across evidence, as you did, that it was still used in 1805. I didn’t know what to do. … Decide for yourself, whatever is most agreeable and convenient for you. In favor of drawing people wearing powder is the reason that if there is positive proof that powder was in use in 1805, I can correct the new edition and allude to powder and uniform. In fact it’s probably necessary to draw people wearing powder and in historically accurate uniform, to which I shall try to be faithful in the new edition...."

Now, see how Tolstoy gets the exact thing he is looking for, in the illustration of Pierre Bezukhov, from Bashilov. 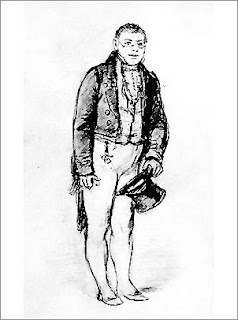 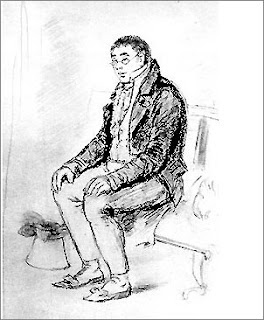 On the pictures above of Pierre, Tolstoy comments on April 4, 1866:

"His face is good (if only there could be more of a tendency to philosophizing in his forehead – little wrinkles or bumps over his eyebrows), but his body is small – it should be wider and stouter and more massive."....

"Pierre might be portrayed lying on a couch and reading a book, or, having torn himself away from his book, gazing distractedly and thoughtfully ahead through his glasses – he’d have leaned on one arm with the other tucked between his legs – actually, this is really better than him standing, though you, of course, know best." 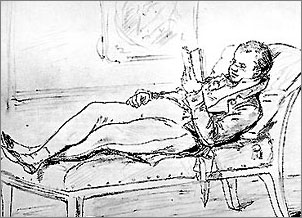 And after seeing the result,  he writes:

"This picture is as good as a perfect work of art may possibly be; that is, it cannot be any better."

NINON DE L’ENCLOS:
“Much more genius is needed to make love than to command armies.” 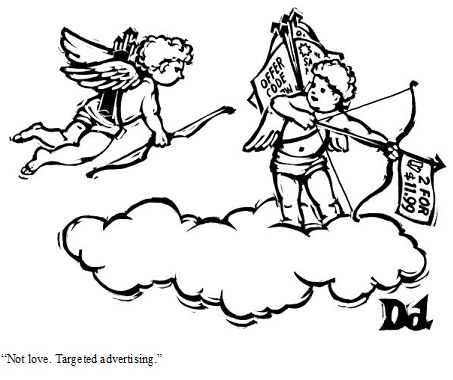 Artist: Drew Dernavich, The New Yorker, June 2015
Posted by Aniruddha G. Kulkarni at 9:00 AM No comments: Links to this post