Alfred Hitchcock's 'Vertigo' was released, sixty years ago, on May 9 1958


David Thomson, LRB, June 2018:
"...Novak was a rarity, the shy knockout, a beauty who had no confidence. Her voice was hushed. There was a faraway look in her eyes. She was a ravishing blonde, but seemed uneasy being photographed or even seen. She was anxious to be respected (she had once been Miss Deepfreeze), and it was rumoured that she was the favoured project of Harry Cohn, the head of Columbia, the studio that signed her up in 1954. There were whispers that she couldn’t act; she was a restrained version of Marilyn Monroe early in her career, the kind of actress who was cast as a voyeur’s delight but seldom trusted with a serious part. Instead, she got the socialite wife in The Eddy Duchin Story. She was actually loaned out for Vertigo. Cohn profited hugely on her salary. She was being exploited in the standard Hollywood way while being asked to fit into a male dream...."

François Truffaut:
“...The whole erotic aspect of the picture is fascinating. I remember another scene, at the beginning, when Stewart hauled Kim Novak out of the water. He takes her to his place, where we find her asleep in his bed. As she gradually comes to, there's an implication, though it's not specifically stated, that he's probably taken the girl's clothes off and has seen her in the nude. The rest of that scene is superb, as Kim Novak walks around with her toes sticking out of his bathrobe and then settles down by the fire, with Stewart pacing back and forth behind' her. Vertigo unfolds at a deliberate pace, with a contemplative rhythm that contrasts sharply with your other pictures, which are mostly based on swift motion and sudden transitions...”

David Thomson, The New Biographical Dictionary of Film: Sixth Edition:
“…I found Orson Welles saying, “I believe that the movies—I’ll say a terrible thing—have never gone beyond Kane. That doesn’t mean that there haven’t been good movies, or great movies. But everything has been done now in movies, to the point of fatigue.”


Now, we may wonder just how pained Welles was by that vision. But in the recent “stir” that replaced Kane as the best film ever made—with Vertigo—his point was hard to escape. Vertigo is so much more old-fashioned than Kane, so clammy with self-pity, and so desperate to be sincere and significant. Those were never Hitchcock’s strengths, or things Welles bothered with. It’s not that film has stopped, or died, but it has not advanced like the sensation it was in its first fifty years. The realization that F may be for fake, and film, grows on us.,,,” 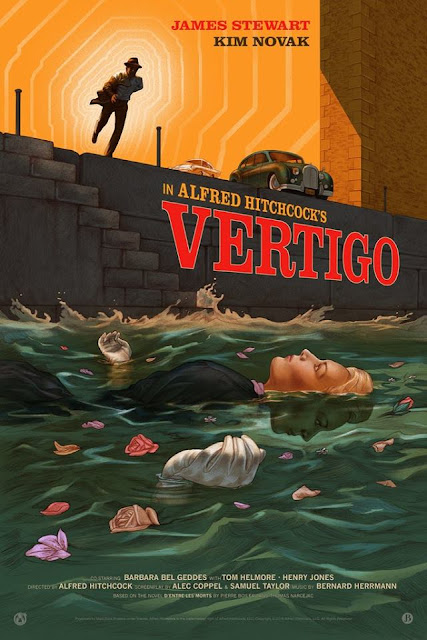 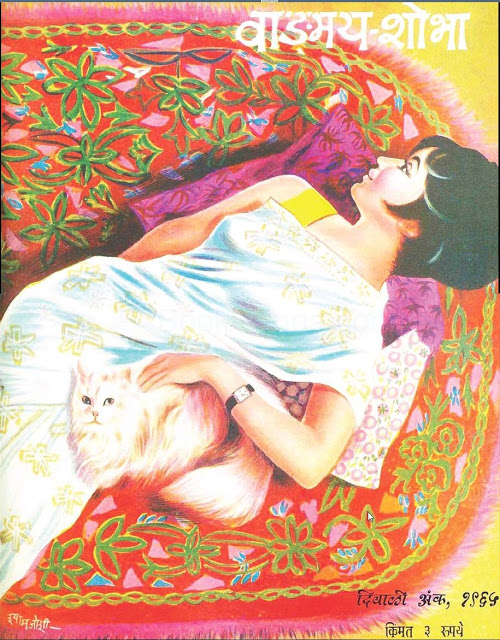