Both Karve and Mead were my anthropology post-graduate and teacher father's favorites.

In 1970's, both the names were often mentioned at our home with respect and affection. Anthropology then, at least in Maharashtra's arts colleges, was new and 'sexy'.


Oliver Arnoldi writes about the book in The Telegraph, UK:

"Time has not been kind to Margaret Mead. Eighty-five years ago she was an ingenious hell-raiser and the recent author of Coming of Age in Samoa. It was an anthropological study that linked sexual liberation in Samoan adolescents to their emotional wellbeing. The debates it triggered shook the academic world and made Mead the most influential anthropologist of her day. Now the visionary beacon she lit does not burn as brightly, and in the internet age, reviving the scandal she caused is difficult..."


What was the 'scandal'?

"...Married three times to men, she (MM) dearly loved her third husband, the renowned British anthropologist Gregory Bateson, with whom she had a daughter. But the most intense and enduring relationship of her life was with a woman — the anthropologist and folklorist Ruth Benedict, Mead’s mentor at Columbia university, fourteen years her senior. The two shared a bond of uncommon magnitude and passion, which stretched across a quarter century until the end of Benedict’s life..."...

Read this essay by Maria Popova in 'Brain Pickings'. In one of the letters (dated 1925),  Mead says to Ms. Benedict: "Your lips bring blessings — my beloved."

In September 2014, I watched award-winning  Kissing Jessica Stein (2001) and some of Mead's love letters, like above, kept reminding of the dialogs in the film when Helen and Jessica describe their sexual experience with each other. 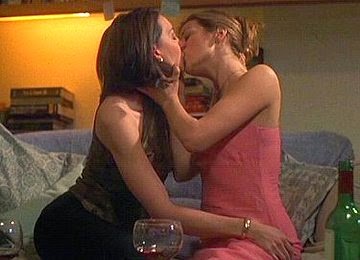 courtesy:  the distributor of the film, Fox Searchlight Pictures, the publisher of the film.

I wonder if my father (now 78) knows this aspect of Mead's life and, I am even more curious,  if Irawati Karve knew this before she died in 1970. (Given the power of academic grapevine, I suspect she surely knew something that had started as far back in 1925.)

And if Ms. Karve  knew this, did she write about it? Did she approve of homosexuality? [I also wonder if R D Karve (र धों कर्वे),  Ms. Karve's brother-in-law and first Indian sexologist knew about it.]

"Andrew Pulver recommends German director Fritz Lang's newly restored 1931 psychological thriller M. Made two years before Adolf Hitler came to power, this film about a child murderer still retains its power to disturb. It is also a trenchant treatise on crime and justice and a vivid portrait of the rapidly disintegrating Weimar republic." 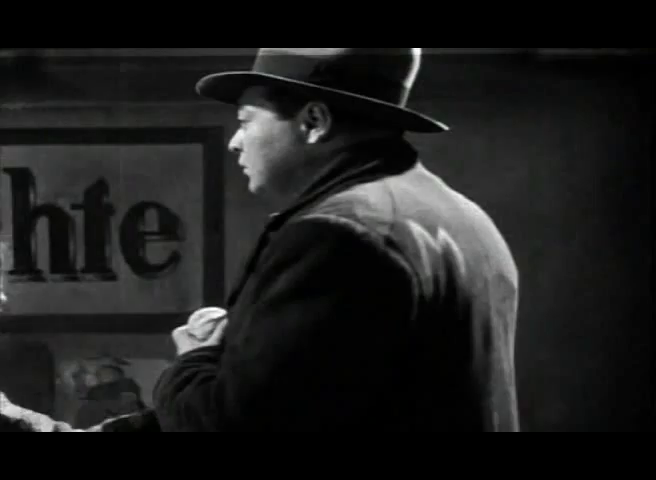 'M' was most likely made when  Ms. Karve was in Germany. Did she watch it?

Every time I read  words like 'disintegrating Weimar republic', I think about the late Ms. Karve who was in Germany from 1928-1930 or so.

I am NOT familiar with all the writings in  Marathi of Ms. Karve but I have not read or heard anything she has written on the subject of  'Weimar culture' in general or specifically on 'disintegrating Weimar republic'.


Ms. Karve is still famous for her Sahitya Akademi award winning book 'Yugant' (युगांत),  1967/68: a commentary on Mahabharata.  I like the book and have read it several times.

However, a few others too have written in Marathi on Mahabharata, most notably Durga Bhagwat (दुर्गा भागवत), and I am sure more will do so.

But no Marathi writer of any substance has written on the last days of Weimar republic and the rise of Nazism because no one had the kind of  opportunity to experience it first hand like Ms. Karve.

She wrote on mythical 'Sarpa Satra' described in Mahabharata but what about one of the biggest Sarpa-Satra's in human history? 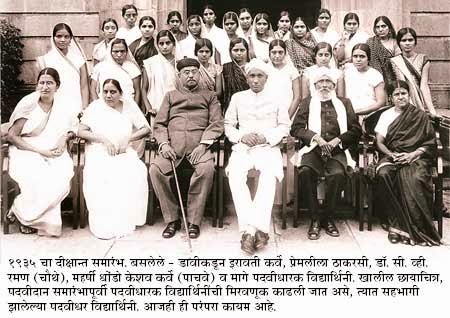 Disclaimer: I have made some statements above based on my limited knowledge of  Irawati Karve's writings in Marathi. It also does not help that I have not read a word written by her daughter the late Gauri Deshpande (गौरी देशपांडे). Therefore,  if my claims are wrong or based on incomplete information, I stand corrected and apologize.
Posted by Aniruddha G. Kulkarni at 9:00 AM No comments: Links to this post