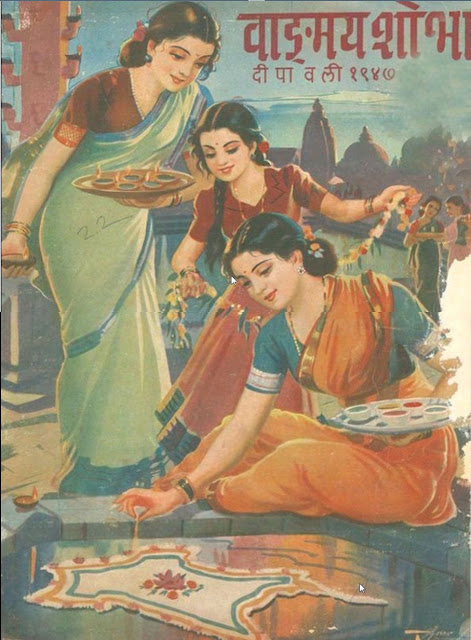 DD was clearly excited drawing this picture for first Diwali issue in independent India but the rest of the magazine does not have matching enthusiasm. It was largely because Mr. N C Kelkar (न चि केळकर) had just died. Mr. Kelkar was very, very close to the founder editor of the magazine but I still feel an opportunity to celebrate was missed.

Now India's map also appears in the same issue of the magazine in the following ad: 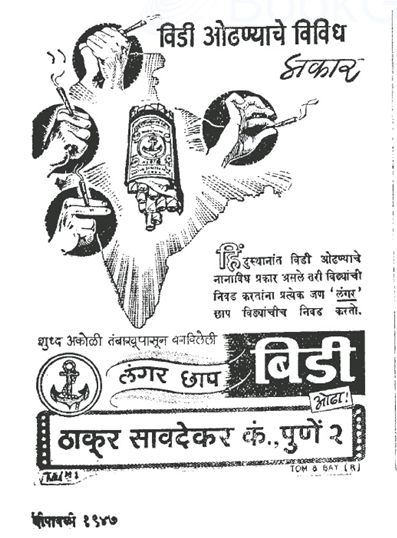 Who says India never was one country? 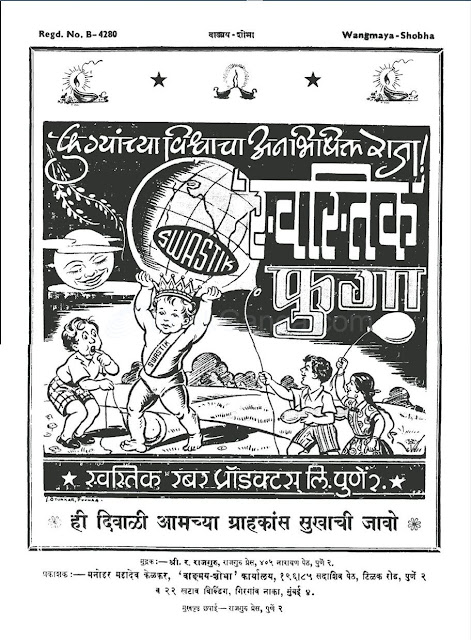 This ad appears on the last page of the magazine. I was really amused by it. Notice how it's carrying a map of India on the globe.

Was balloon a branded product then? It surely had high margins. Now in 2016, we don't have high profile ads of balloons but that of another product also made of rubber: condoms.

[I can't forget the first time, in school, I heard the expression 'Nirodhcha Phuga' (निरोधचा फुगा)...in US, condom is called rubber] 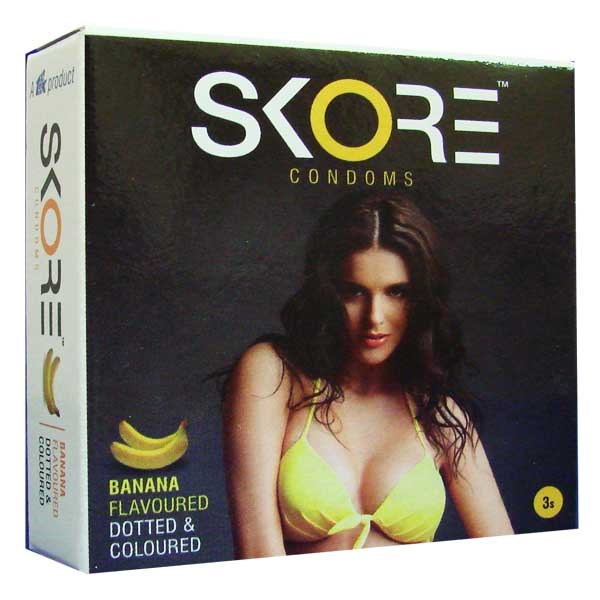 courtesy: TTK Protective Devices Limited
Posted by Aniruddha G. Kulkarni at 6:00 AM No comments: Links to this post