"....The dust which had contaminated most of the planet’s surface had originated in no country, and no one, even the wartime enemy, had planned on it. First, strangely, the owls had died. At the time it had seemed almost funny, the fat, fluffy white birds lying here and there, in yards and on streets; coming out no earlier than twilight, as they had while alive, the owls escaped notice. Medieval plagues had manifested themselves in a similar way, in the form of many dead rats. This plague, however, had descended from above.


After the owls, of course, the other birds followed, but by then the mystery had been grasped and understood. A meager colonization program had been underway before the war, but now that the sun had ceased to shine on Earth, the colonization entered an entirely new phase. In connection with this a weapon of war, the Synthetic Freedom Fighter, had been modified; able to function on an alien world, the humanoid robot—strictly speaking, the organic android—had become the mobile donkey engine of the colonization program. Under U.N. law each emigrant automatically received possession of an android subtype of his choice, and, by 2019, the variety of subtypes passed all understanding, in the manner of American automobiles of the 1960s...." 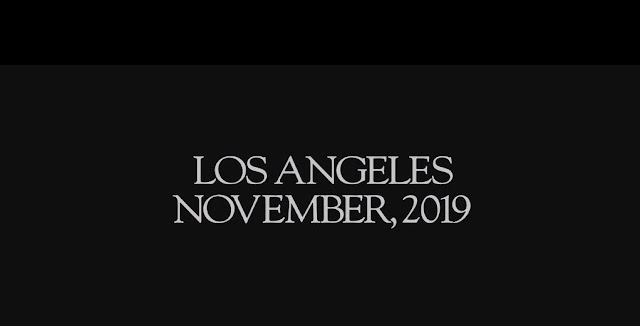 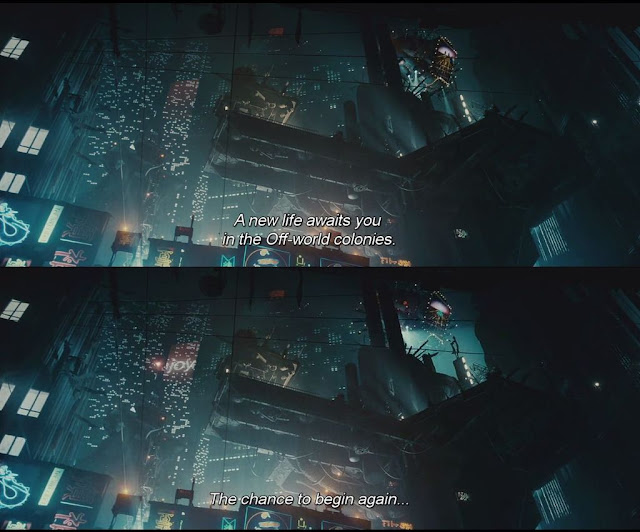 Forget science fiction, the reason lakhs of middle-class Indians have migrated to North America, ANZ and Europe etc. is this: A new life awaits you in the off-world colonies....the chance to begin again....Indeed Sci-Fi imitates life.