“We have just 3,300 psychiatrists in the country 80 per cent of whom work in metros.”

He was replying to queries about the lack of psychiatric doctors in the Kashmir valley, where the number of those suffering from mental illnesses has shot up and suicides increased.

May be, Mr. Minister.

But how about more comprehensive policy response to solve Kashmir problem?

Similarly, psychiatrists can speak to suicide prone farmers too but if we can solve their basic problem why would they want to kill themselves?

Sure, we want more psychiatrists but we need even better policies. 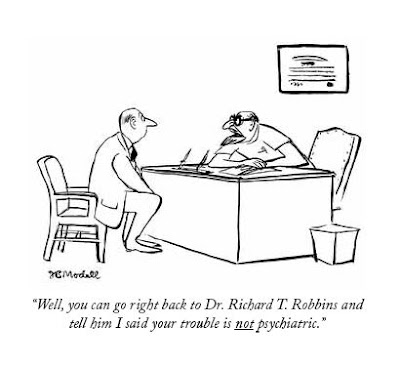