What has got Freud to do with India’s World Cup Victory? He helped create Dr. Dreud!

SIGMUND Freud died 68 years ago. It’s still not clear whether Freud was the genius of the 20th century, a comprehensive absurdity or something in between. So says, MARK EDMUNDSON (NYT September 23, 2007).

“…But he has been different from all the other aspiring masters in that he has taught nothing so insistently as the need to dissolve our illusions about masters, and to be responsive to more moderate, subtle and humane sources of authority.

Such a figure — authoritarian and anti-authoritarian at the same time — cannot help but be confusing. But once we understand our confusion, Freud can also be quite illuminating. Among other things, his ideas about authority help us understand (and in some measure sympathize with) the hunger for absolute leaders and absolute truth that probably besets us all, but that has overwhelmed many of our fellow humans who find themselves living under tyrannical governments and fundamentalist faiths.

But the best of Freud will not be available to us until we can work through the transference he provoked. We need to see him as a great patriarch, yes, but as one who struggled for nothing so much as for the abolition of patriarchy.”

Rahul Dravid in his quiet yet firm ways got rid of patriarchic duo of Tendulkar and Ganguly from Indian T20 cricket. Result? India trumped big.

Personally, I had stopped cheering Indian team for last few years because of this duo. I was feeling like the child in Peter Arno’s picture below. “Knock about…. Just on the estate” Why?

When I heard T20 team was going to be without them, I told my son that I was back in the camp...Count me in.

I have always felt that Dravid is not only India’s best batsman since Sunil Gavaskar but also a very conscientious man. He always plays tactfully but with a straight bat. He did that when he withdrew himself out of T20 world cup. That forced Tendulkar and Ganguly to do the same. He also quit captaincy on the eve of India’s first match in T20 to force cricket administration to announce Dhoni as the captain even for F50.

I have said on this blog few times earlier that most of our heroes overstay their welcome because we tolerate their tyranny. Other than Sunil Gavaskar almost none of our megastar sportsmen/women- absolute leaders- retired at the top or near the top.

Tendulkar’s is a story that proves George Orwell’s point- “Our civilization is decadent”. Tendulkar WAS a great cricketer, almost a genius, who in last century played without fear but in this century, seems to have allowed himself to be increasingly used by greedy corporates. Sponsors control everything he says or does. We the people never get the correct picture because his sponsors control even the media and the cricket administration.

We needed an insider like Dravid to do what many of us wanted to happen some time ago. Thank you, Dr. Dreud! 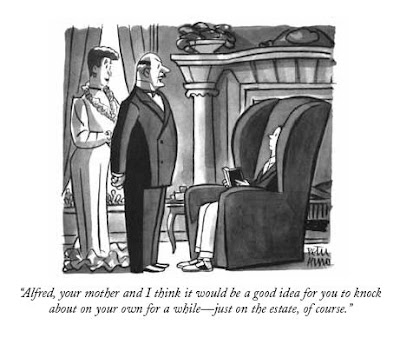 The Telegraph, UK’s website on September 23, 2007 and Times of India on September 25, 2007 report:
“Fears for the future of the literary novel have been heightened by the revelation that a book by Katie Price, the surgically enhanced model, has outsold the entire Booker Prize shortlist.

Sales for the Man Booker Prize contenders show that the combined efforts of the cream of Britain's literary talent cannot match the appeal of Crystal, by Katie Price, the topless model better known as Jordan.

The revelation has thrown the literary world into depression…

Told of Ms Price's victory, one agent who has represented Booker shortlisted authors in this and previous years, admitted: "Depressed? That could be a bit of an understatement. Literary fiction just doesn't sell in the quantities it used to….

Ms Price, 29, who came to public attention as a topless model whose natural attractions had been considerably enlarged by the surgeon's knife, has written two novels. Angel, about a young woman who becomes a model, was published in 2006, selling 300,000 copies in six weeks..."

I am not surprised.

P L Deshpande, Marathi humourist and entertainer, once punned: “Theirs is a Draksh (Marathi word for GRAPE) culture while ours is a Rudraksh culture”. He implied the Christian use of grape wine as part of religious ceremony while Indians use Rudraksh. (For Indians, no other bead is so auspicious and powerful as Rudraksh….The seed of Rudraksh has been given a very special place and it is credited with mystical and divine properties. The botanical name of the Rudraksh plant is 'ELAEOCARPUS GRANITRUS'.)

He could as well have said- theirs is a “sexulture”.

In US it seems, ‘old’ wealthy men- tycoons, Hollywood honchos, politicos-are busy marrying women of their daughter’s age and producing babies as fast as possible.

In olden days India, you could find mother and daughter pregnant during the same period. In US, you have similar scenes now. Mother, daughter and perhaps a granddaughter expecting a child!

In India serious vernacular language books hardly sell and titillation-thanks to Indian cinema- sells big time but I still feel Indians are not obsessed with sex as much as the West and for sure best selling books in India are not written by topless models. 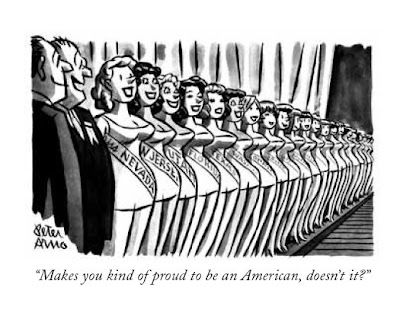 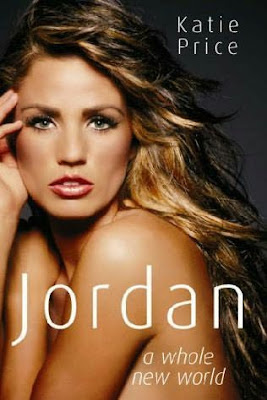 Posted by Aniruddha G. Kulkarni at 2:47 PM No comments: Links to this post