Indian media had big plans to splurge printing ink, advertisers' money, precious electricity and our time for another month or so in the name of cricket. Alas! Indian team put a spanner in the works.

But media are fighting back. 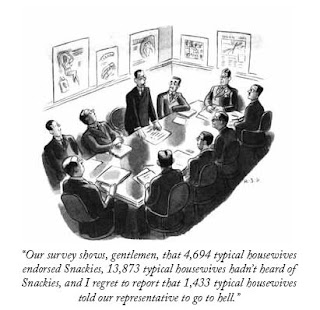 "One billion people, yes. But how many human beings?”

During last several weeks, I often heard: “A billion people are praying for India’s success at world cup cricket.”
In the past, I may have let it pass. Not so this time. (Thankfully I have still not heard: Two billion eyes are watching cricket).

Neither my wife nor I were praying.

Since our maid- Sunita- who was borne in Pune district and has been living in Pune city since her marriage (much before she turned 18!)- is also part of that billion, I asked her if she prayed for such a cause.

Her response was startling: “Dajee, what is cricket?”

Sunita’s husband – an able bodied male- refuses to work. She has two kids. She has no electricity at home. Her kids attend private school because she thinks subsidized public schools are rotten and are bad influence on her children. With her meager income, Sunita looks after family of five including her old father-in-law. Her dwelling in nearby slum is registered in the name of her father-in-law. If he were to die, Sunita is not sure about her fate because her relations with husband are so soured that she refuses to sleep with him.

If at all Sunita prays, it is for longevity of her father-in-law.

I think we neo-rich and our media are just getting carried away. Let us remember that in this land there are still more Sunita’s than us.

“One billion people, yes. But how many human beings?” 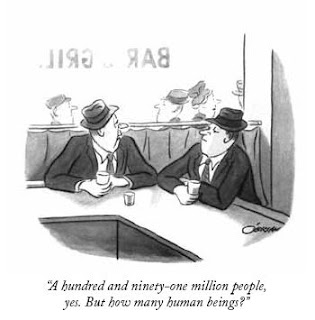 Posted by Aniruddha G. Kulkarni at 2:38 PM No comments: