That Robin Out There

The Guardian reported on June 10 2015 that "Robin wins vote for UK's national bird". 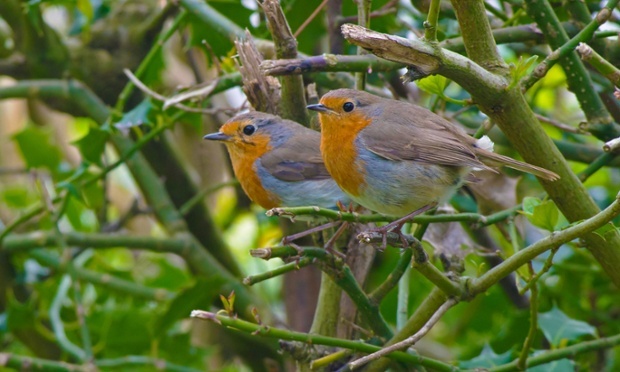 "Despite being a seemingly friendly bird, the robin is hugely territorial and very defensive of its territory and I presume that reflects us as an island nation that we will stand our ground,,,The robin is known for being openly aggressive towards birds it competes with for territory and food, and can kill them on occasion..." (David Lindo)

No wonder the seemingly simple task in the picture below is not that easy. Notice the number of people engaged, four, in driving it away and two are rushing with a ladder! 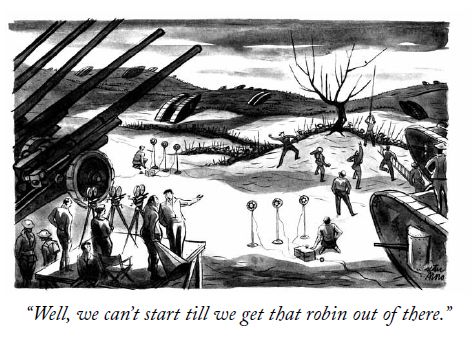 (This is the second time the cartoon above appears on this blog. For its first usage, dated December 13 2006, read this.)
Posted by Aniruddha G. Kulkarni at 9:00 AM No comments: Links to this post