I Wish That's All He Did...George W Bush Paints


"We're an empire now, and when we act, we create our own reality. And while you're studying that reality – judiciously, as you will – we'll act again, creating other new realities, which you can study too, and that's how things will sort out. We're history's actors … and you, all of you, will be left to just study what we do."

He has been busy making his own "new realities", this time not with his verbal strokes, like WMD or War-on-terror,  but with his paint-brush. 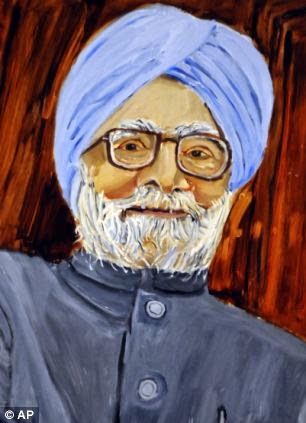 
A lot of people, as usual led by Jon Stewart, are having a lot of fun.

Political leaders making art is one of my favourite subjects. It has appeared on this blog twice earlier: once for Mr. Bal Thackeray and once for Mr. Winston Churchill.

My wish:  they only did the art instead of politics. I feel the same for Mr. Bush.

And as is typical of Bush. he has been accused of using Google image search for his inspiration and not his actual meetings with the leaders or the White House photo archive, if one exists. 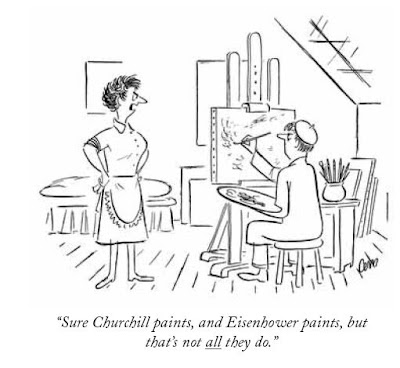 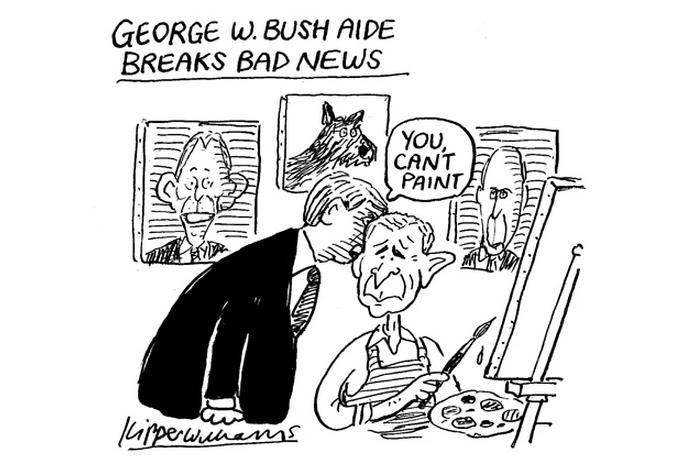 Posted by Aniruddha G. Kulkarni at 8:59 AM No comments: