An Evening in Paris@50

First time, we (my brother, my cousin, I)  watched its matinee show (3 PM) at Kolhapur (Venus cinema?) by standing in an overwhelming queue like the one below to buy a ticket. 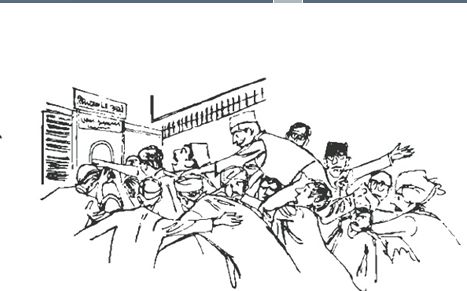 In Hindi films, rarely a woman has looked as sensuous as her, without a touch of vulgarity..." 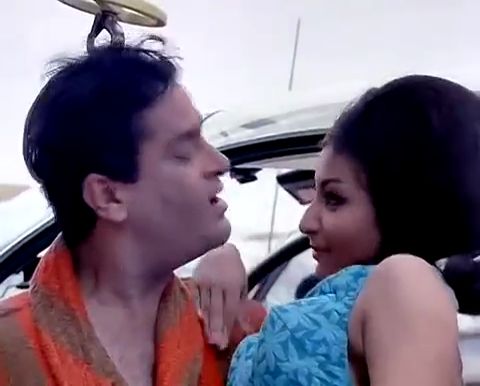 courtesy:  the current copyright holders of the feature
Posted by Aniruddha G. Kulkarni at 9:00 AM No comments: Links to this post