“ ....In India, the extent of KGB funding of the Congress, as revealed by Vasily Mitrokhin, has been glossed over entirely. Ditto for the role of the CIA...”


Yu Hua, 'China in Ten Words',  2011:
"...In my childhood years “the people” was just as marvelous an expression as “Chairman Mao,” and when I first began to read, these were the first words I mastered; I could write them even before I could write my own name or the names of my parents. It was my view then that “the people are Chairman Mao, and Chairman Mao is the people.”


That was during the Cultural Revolution, and I marched about proudly sharing this insight with everyone I met. They responded with dubious looks, apparently finding something problematic about my formulation, although nobody directly contradicted me. In those days people walked on eggshells, fearful that if they said anything wrong, they might be branded a counterrevolutionary, endangering their whole family. My parents, hearing of my discovery, looked equally doubtful. They eyed me warily and told me in a roundabout way that they couldn’t see anything wrong with what I’d said but I still had better not say it again.
But since this was my greatest childhood insight, I couldn’t bear to hush it up and continued sharing it with the world at large. One day I found supporting evidence in a popular saying of the time, “Chairman Mao lives in our hearts.” I took this to its logical conclusion: “Chairman Mao lives in everyone’s heart, so what lives in Chairman Mao’s heart? It has to be the entire people.” Therefore: “The people are Chairman Mao, and Chairman Mao is the people.”
Those doubtful looks among the residents of my little town gradually dissipated. Some people began nodding in approval, and others began to say the same thing—my little playmates first, and then grown-ups, too.
But I felt threatened when lots of people started saying, “The people are Chairman Mao, and Chairman Mao is the people.” In a revolutionary era one cannot claim a patent for anything, and I found my status as inventor was being steadily eroded. “I was the first one to say that,” I would declare. But no adults set any store by my claim of authorship, and in the end even my young companions refused to accept that I deserved credit. Faced with my strenuous arguments or pathetic pleas, they would shake their heads: “No, everybody says that.”
I was upset, regretting bitterly that I had made my discovery public. I should have stored it forever in my own mind, safe from anybody else, keeping it for myself to savor my whole life through..." 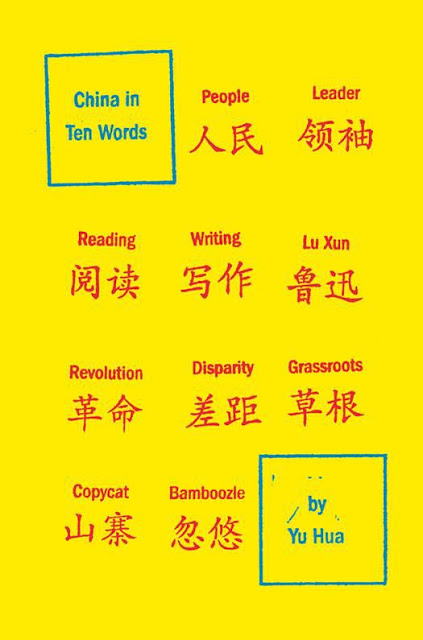