Wikipedia: José Salvador Alvarenga is a Salvadoran man who became known after being found on 30 January 2014 in the Marshall Islands, and claimed to have spent 13 months at sea in a fishing boat in the Pacific Ocean.

John Keay, 'The Honourable Company/ A History of the English East India Company', 1993:

"...After frantic preparations Lancaster sailed from Woolwich with four ships in February 1601. The Red Dragon, his flagship, had been bought from the Earl of Cumberland who was at this time the only titled member of the Company. The vessel partook of his Lordship’s ‘quality’. She was of 600 tons, had been built for privateering in the West Indies, and like most subsequent ‘East Indiamen’ was as much warship as cargo carrier with thirty-eight guns plus space, if not accommodation, for 200 men. To maintain her complement at 200 Lancaster, mindful of past disasters, prescribed lemon juice for all ranks. Three spoonfuls per man were administered every morning as they sailed into the scurvy latitudesof the south Atlantic. The dosage seemed to work. During the six months that it took to reach the Cape the men of the Red Dragonremained in rude health..."

"...Magellan's pioneering crossing, made diagonally between Chile and Guam, with the trade winds for most of the way, between 28 November 1520 and 6 March 1521. By the end of the journey the explorers were starving, champing painfully—they claimed—on the leather covers from the yards with jaws weakened by scurvy, drinking putrid water, and eating wormy biscuit "which stank strongly of rats' urine." The voyage exposed the intimidating vastness of a one-way ocean which could be crossed, at terrible hazard and cost, but not recrossed..."

"...Indeed, even after a British naval surgeon, James Lind, published the results of his carefully controlled experiments that proved the efficacy of fresh lemons and oranges in curing scurvy (1753), the Admiralty did not act. The reason was partly pecuniary: citrus fruit was expensive and scarce and could not be stored for very long. Partly too, the naval authorities believed other cures were suitable, e.g., the sauerkraut Captain James Cook fed his crews in the Pacific. Moreover, when in 1795 the Admiralty did decide on citrus juices as the best preventative for scurvy and prescribed a daily ration for all sailors on shipboard, the result was imperfect..."


Once scurvy was a dreaded disease and also a funny thing.


In February 2014, I read about the latest 'castaway' Mr. Alvarenga.

Not every one is convinced of his story. One of the reasons for skepticism: "it's hard to think how anybody could go more than six or seven months without getting scurvy at least."

I first read the word scurvy in my primary school  and I took any interest in it because one got full marks if one knew its connection with Vitamin C.

Before I read any European literature or history,  I knew only one sailor: Sindbad,  and I never read about him or his fellow seamen getting any scurvy. 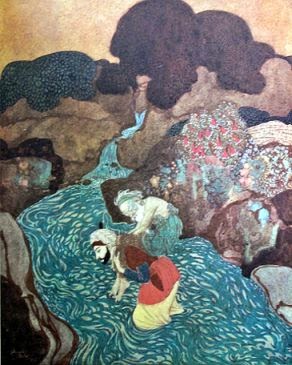 'Sindbad the Sailor and the old man of the sea'

(That old man in the Sindbad story scared bejesus out of me much before Narayan Dharap नारायण धारप came along. Does that old man represent scurvy?)

I was never told by our book or teacher that "Between 1500 and 1800, it has been estimated that scurvy killed at least two million sailors.": 25 times the then entire population of Miraj (मिरज)! If I was, I would have sat up and taken notice.

Is there is a word for scurvy in Marathi? (Is there in Tamil or Bengali?) I could not find it in Marathi.


One possible reason for  English scurvy to remain Marathi scurvy- just like plague, flu, HIV/AIDS etc but unlike smallpox, cholera, syphilis, scabies, jaundice etc- is because we came to know of it via Europeans.

We were never at sea for that long! 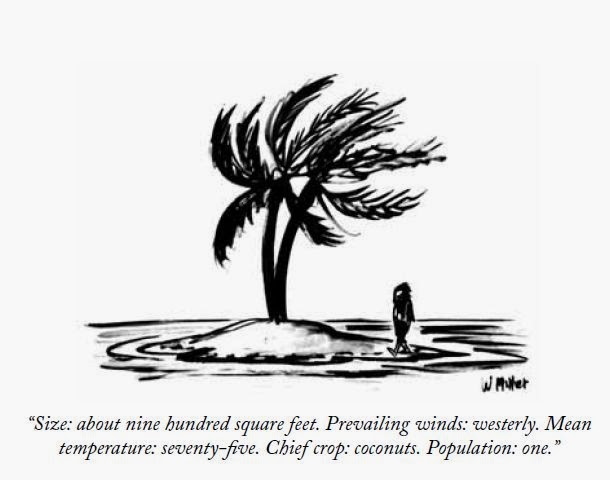