During ODI Cricket WC, in March-April 2011, TV commentators kept saying "one billion Indians", implying the entire population of the country, which they presumed were following cricket.

I think they didn't read papers. They should have presumed "one point two one billion Indians".

Humans on the Earth behave in some ways like a pathogenic organism, or like the cells of a tumour or neoplasm. We have grown in numbers and disturbance to Gaia, to the point where our presence is perceptibly disturbing... the human species is now so numerous as to constitute a serious planetary malady. Gaia is suffering from Disseminated Primatemaia, a plague of people.

The population especially of the developing world is growing, and some people remain fixated on this. They note that populations of countries like Kenya are growing rapidly, and they say that’s a big problem. Yes, it is a problem for Kenya’s more than 30 million people, but it’s not a burden on the whole world, because Kenyans consume so little. (Their relative per capita rate is 1.) A real problem for the world is that each of us 300 million Americans consumes as much as 32 Kenyans. With 10 times the population, the United States consumes 320 times more resources than Kenya does.

I agree with Prof. Diamond's logic.

But if Americans are not going to act, it is a problem for India’s more than 1210 million people, even if they- most of them- consume so little, because anything multiplied by 1210000000 is a sizeable number, and then surely a burden on the whole world!

I wonder what the father of India's family planning R D Karve (र. धो. कर्वे) would say about this number.

Now, I hope these 1.21 billion people will have at least 1 Olympic gold to show after London 2012. 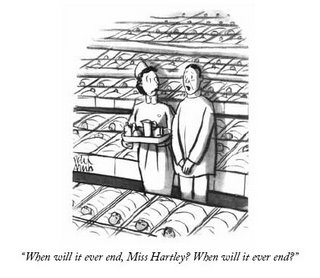