He says; “…. Not only does our traditional insecurity for jobs push our youth early into careers, our silo-like curriculum does not permit cross fertilisation of disciplines…..In India, the triumph of the IIT-IIM culture and our current mania for computers, is producing too many graduates with a tunnel vision. We are not producing leaders for tomorrow's challenges. Reading great books is one way to make it happen.”

I have been deeply motivated by this essay. I could not procure recommended David Denby's “Great Books: My Adventure with Homer, Rousseau, Woolf and Other Indestructible Writers of the Western World” but I did get “Books that changed the world” by Robert B. Downs.

I keep telling my son and whomever that listens to me about the essay. My 13- year old son has already read unabridged Mahabharata & Ramayana, Sherlock Homes, abridged Shakespeare plays, Mark Twain among many other pre-20th century English books. 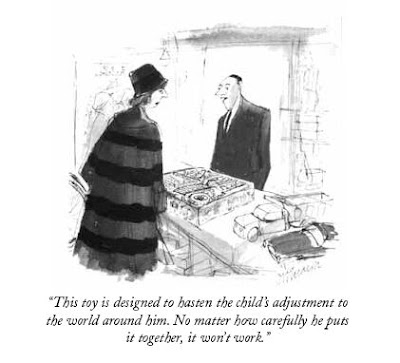