This made a lot of people angry.

If you too have a view on the above, you may find following interesting.

"....Gould noted during our interview that many scientists do not consider history—which resists reduction to general principles, such as evolution by natural selection--to be a science. "I think that's a false taxonomy. History is a different type of science." Gould found the fuzziness and contingency of history exhilarating. "I love it! That's because I'm an historian at heart."
By transforming evolutionary biology into history--an intrinsically subjective, interpretive discipline, like literary criticism--Gould makes it uniquely suited for someone with his vast rhetorical skills. If the history of life is a bottomless quarry of largely random events, he can keep mining it, verbally cherishing one odd fact after another, without ever fearing that his efforts have become trivial or redundant.
Whereas most scientists seek to discern the signal underlying nature, Gould keeps drawing attention to the noise. After all, punctuated equilibrium is not really a theory; it is a description of noise. Gould’s view of life can be summed up by the old bumper-sticker slogan: Shit happens."

And what about science?

Freud to Einstein: “...Does not every natural science lead ultimately to this—a sort of mythology? Is it otherwise today with your physical sciences?...” 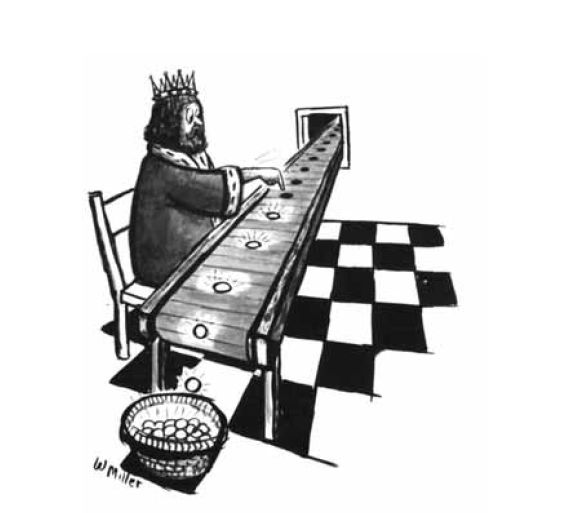