In Indian epic Mahabharata, Draupadi tears off her expensive saree to wrap Lord Krishna's bleeding finger...reading it, we all are convinced she loves him.

Over centuries lovers have used different techniques to prove authenticity of their feelings. This century is not an exception......... 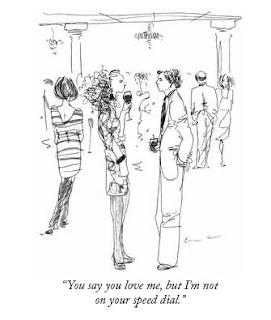 successful corporations must primarily produce brands, as opposed to products

David Ogilvy, founder of the Ogilvy & Mather advertising agency, in Confessions of an Advertising Man, 1963 : "As a private person, I have a passion for landscape, and I have never seen one improved by a billboard. Where every prospect pleases, man is at his vilest when he erects a billboard. When I retire from Madison Avenue, I am going to start a secret society of masked vigilantes who will travel around the world on silent motor bicycles, chopping down posters at the dark of the moon. How many juries will convict us when we are caught in these acts of beneficent citizenship?"

Naomi Klein in "No Logo": "The astronomical growth in the wealth and cultural influence of multi-national corporations over the last fifteen years can arguably be traced back to a single, seemingly innocuous idea developed by management theorists in the mid-1980s: that successful corporations must primarily produce brands, as opposed to products....global corporations have leaped on the brand-wagon with what can only be described as a religious fervor. Never again would the corporate world stoop to praying at the altar of the commodity market. From now on they would worship only graven media images. Or to quote Tom Peters, the brand man himself: "Brand! Brand!! Brand!!! That's the message . . . for the late '90s and beyond." 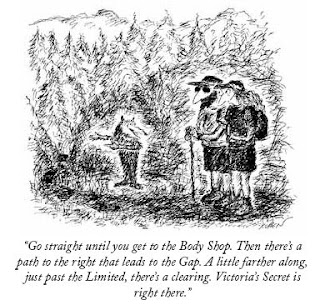 Posted by Aniruddha G. Kulkarni at 5:15 PM No comments:


Swedish dramatist August Strindberg : "Shallow people demand variety – but I have been writing the same story throughout my life, every time trying to cut nearer the aching nerve". 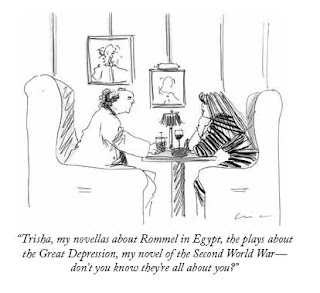