Flying In This Festival Season.... 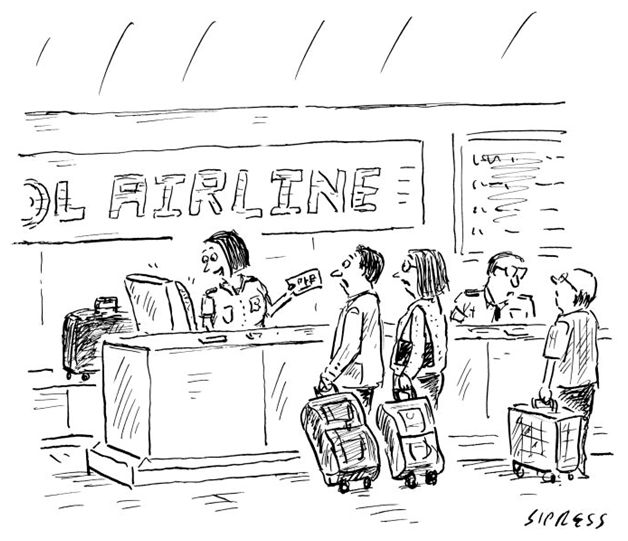 “No, this is correct—you’re both in 28-B. We no longer offer individual seats.” 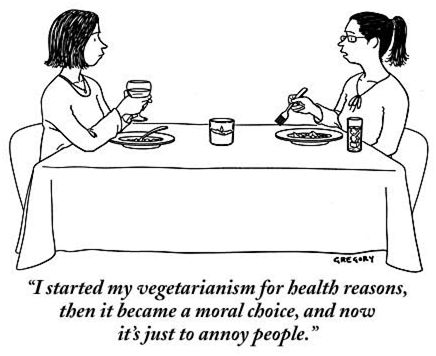 Teresa Wright@100...She Had a Lovely Face, a Nice Shape

Francois Truffaut on ‘Shadow of a Doubt’:
“With the exception of the detective, the casting is excellent, and I imagine you were very pleased with the performances of Joseph Cotten and Teresa Wright. Her portrait of a young American girl was outstanding; she had a lovely face, a nice shape, and her way of walking was particularly graceful.” 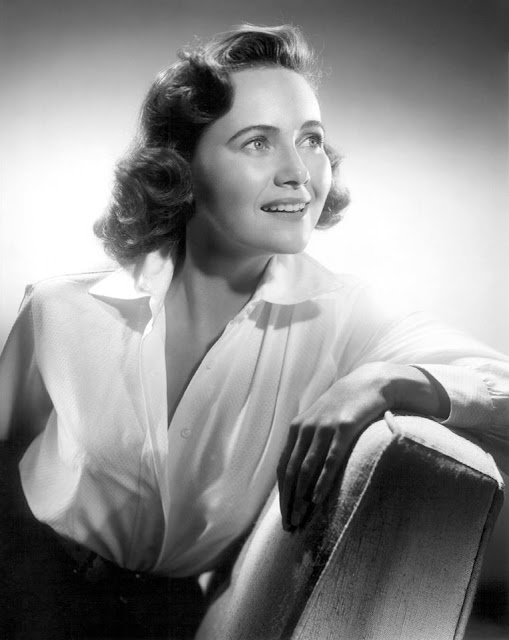 “.....(Anthea) Bell, who worked from both French and German, translated texts by authors including Sebald, Stefan Zweig, Franz Kafka and Sigmund Freud. She first began translating Asterix in 1969, coming up with some of its best jokes and puns. In her version, Obelix’s small dog Idéfix became Dogmatix, and the druid Panoramix became Getafix. The Oxford Guide to Literature in English Translation describes her work on Asterix as ingenious and superbly recreated, displaying “the art of the translator at its best”....
...(Will) Self said that he had read Bell’s translations all his life, five years ago convening a translators’ symposium to discuss the “vexed problem” of translating Kafka, at which Bell shone. “Particularly inspiring was her analysis of his humour as a writer – incomprehensible to English readers until mediated by this very fine and very great mind,” he said....” 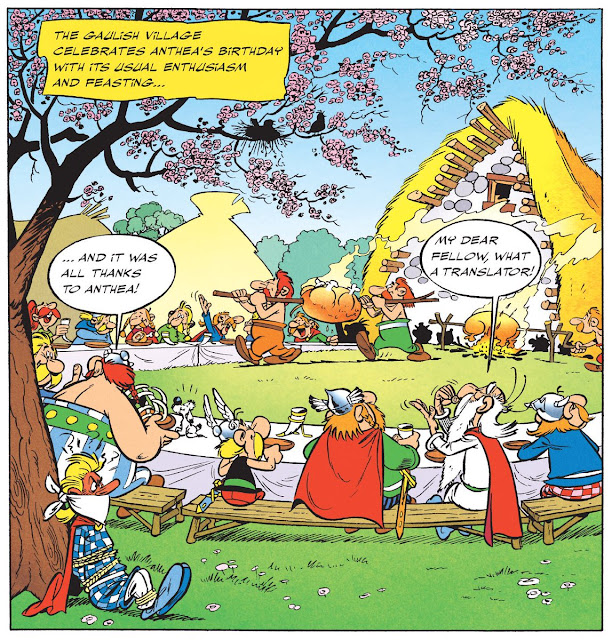 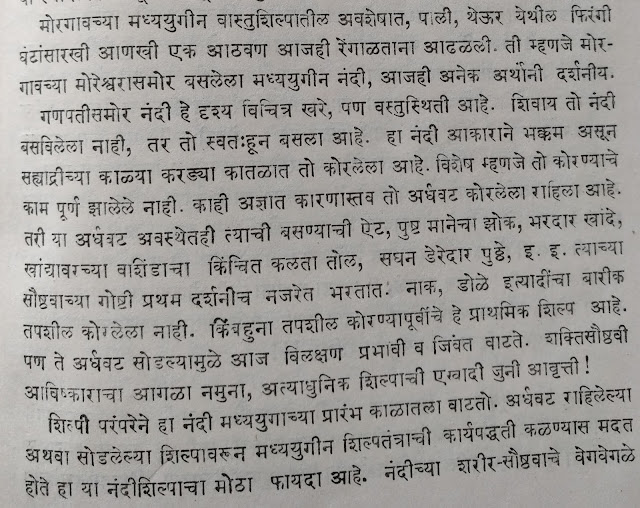 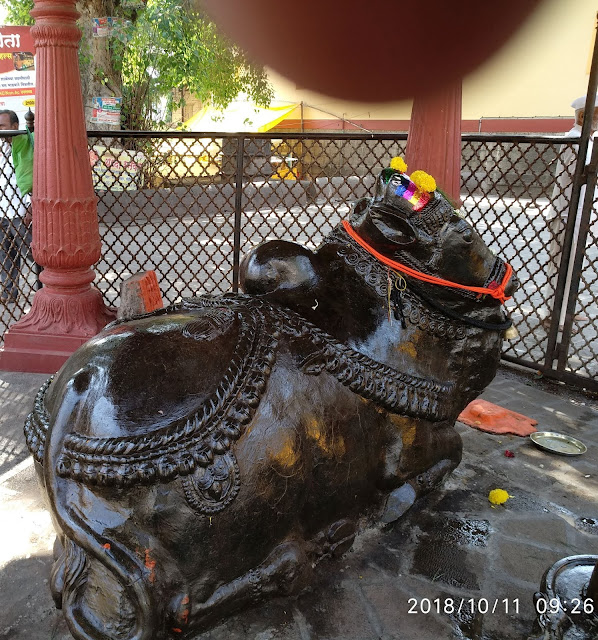 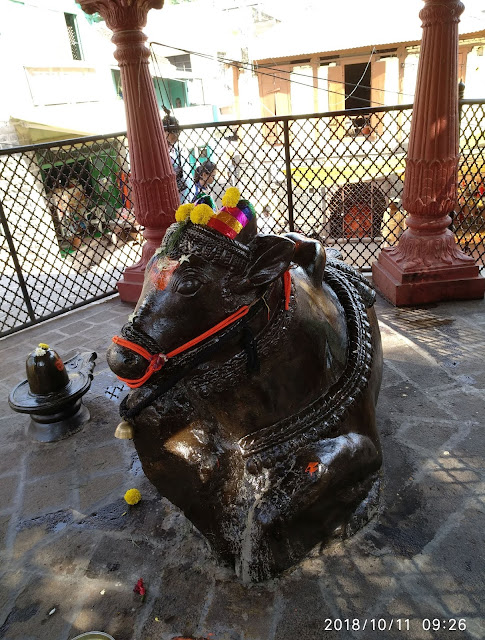 Gore Vidal, 1989:
"....Five years later, at the Beverly Hills Hotel, I first beheld the relatively lean Orson Welles. (“Note,” Mercury Player Joseph Cotten once told me, “how Orson either never smiles on camera, or, if he has to, how he sucks in his cheeks so as not to look like a Halloween pumpkin.”) On his arm was Rita Hayworth, his wife. He has it all, I remember thinking in a state of perfect awe untouched by pity. Little did I know—did he know?—that just as I was observing him in triumph, the great career was already going off the rails while the Gilda of all our dreams was being supplanted by the ever more beautiful Dolores del Rio. Well, Rita never had any luck. As for Welles…."

Bhaichand Patel. The Asian Age, Dec 4 2011:
"...Balraj Sahni, a classmate of Chetan in Lahore, was roped in to write the script, plagiarised from the Hollywood film Gilda, starring Rita Hayworth and Glenn Ford. Geeta Bali was to play one of the two lead female roles. The other went to someone fresh out of college, Kalpana Kartik (real name Mona Singha) who was related to Chetan’s wife. She later became Mrs Dev Anand. One of Baazi’s strongest attractions was its catchy music composed by S.D. Burman and sung beautifully by Geeta Roy, soon to become Mrs Guru Dutt. Neither of these two marriages worked, but let us not go into that!
Baazi’s story centres on a seedy gambling club and one of its patrons, played by Dev Anand. It was a dark film made in the film noir style borrowed largely from Warner Brothers’ productions starring, most times, Humphrey Bogart. This short-lived trend in our cinema had begun earlier with Gyan Mukherjee’s Sangram, with Ashok Kumar playing a gangster, and continued with films like Jaal, Aar Paar and CID..."

Gavin Millar, LRB, 1990:
"...The title of Barbara Leaming’s new book is a quotation from Welles, Rita Hayworth’s second husband. She told Welles, in later years: ‘You know, the only happiness I’ve ever had in my life has been with you.’ ‘If this was happiness,’ Welles reflected subsequently, ‘imagine what the rest of her life had been.’ On Leaming’s evidence, despite rows, infidelities and estrangements, Welles seems to have been the most loved and the most genuinely loving of her five husbands. The first was virtually a pimp who tried repeatedly to sell her to Harry Cohn, the lecherous head of Columbia Studios. She never succumbed. Aly Khan seems to have loved her, but outside the bedroom preferred the company of card-players and horses. Dick Haymes was a brutal, abusive, manipulative drunk. Her brief marriage to the director James Hill was a last misconceived attempt to find calm and stability away from the film business. It was typical of her that she had chosen a man determined to reestablish her career. She was divorced from him by the judge who had married her to Orson Welles 18 years before. She swiftly declined into the illness, popularly believed to be alcoholism, which, much too late, was diagnosed as Alzheimer’s.
‘All her life was pain,’ said Welles. Leaming will not be categorical about the allegations of incest with her father. But Welles clearly believed that when Eduardo Cansino drafted his 12-year-old daughter Margarita into his flamenco act in vaudeville, casino and beer-hall, she became something more than his dancing partner.
If she had no choice then, she appears to have been unable ever to break out of that pattern. When she married Orson, she encouraged him to leave Hollywood and go into politics, as he was tempted to do, so that she might escape too. Friends from her early days found her ‘quiet and shy. If she hadn’t been so beautiful, she would have been a wallflower.’ ‘I don’t think she’s glamorous,’ said a woman friend. ‘I just saw her in a completely different light: a very sweet, adorable homebody.’
Hollywood was not about to let her turn into anything but a sex symbol. A typical horror: when she found out that GIs had fixed her pinup to the Bikini bomb and dubbed it ‘Gilda’ after her, she was so shocked that she wanted to go to Washington and hold a press-conference to dissociate herself. Harry Cohn wouldn’t let her go; he said it would be unpatriotic. When she was not owned by her men, she was owned by the studio. Her reward was to be denounced, frequently and with refined hypocrisy, by the gutter press, particularly in Britain.
There is little here about her screen personality. But it is clear that despite herself, despite Hollywood even, something happened in front of the camera. Some irresistible vitality burst out, along with her beauty, especially when she danced. Astaire admired her enormously. But when she went home in the evening she would burst into tears, fearing that she was an inadequate partner to the great perfectionist...." 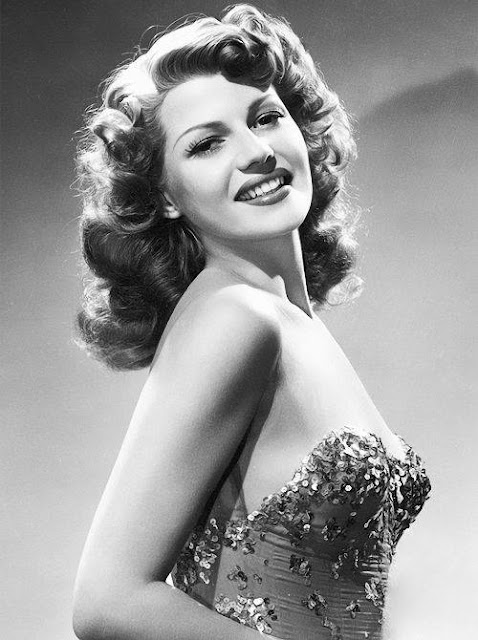 Big or Small Breasts....Guillotining of A Queen 225 Years Ago

I came across a study in The Telegraph, UK speculating how historical figures would have looked today.

This is how Marie Antoinette looked then…. 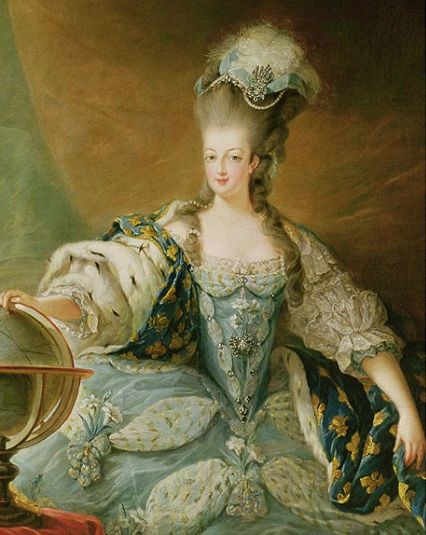 And now the transformation for today....
"Her three-foot tall hair has been let down and her unusually high forehead concealed with a trendy fringe. Known for her crooked teeth in her youth she has been given a full modern-day orthodontic treatment. Teased for her small breasts as a teenager, she has been given breast implants." 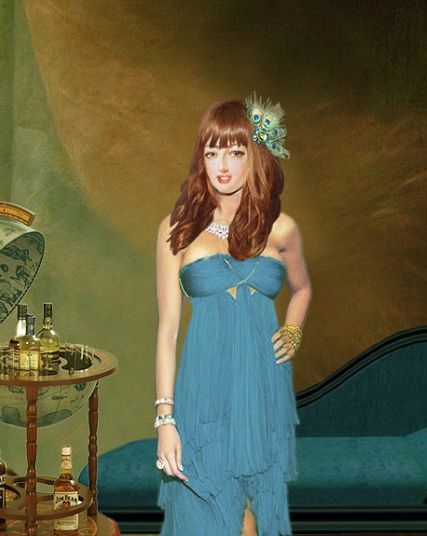 "Known for being fashionable and changing clothes three times a day, Marie Antoinette is dressed in a modern designer dress. Reported to express how she was feeling through the accessories in her wig, she is wearing a flirty Philip Treacey style hat.Her modern day portrait also shows the  her fully-made up in colourful make-up."
But unfortunately the first thing that comes to my mind with her name is : guillotine....

Notice how, like the queen,  the original caption of the cartoon below has been transformed..... 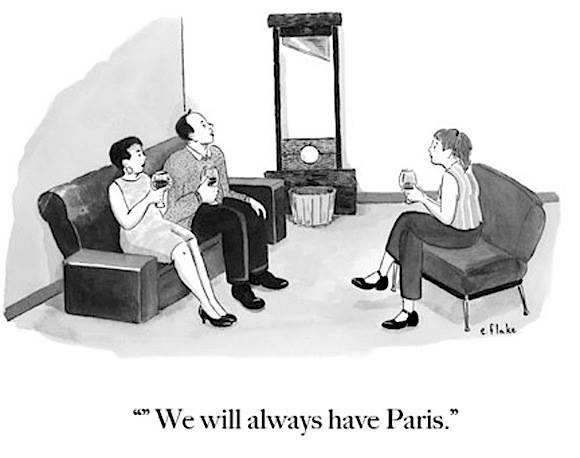 The actual caption is : “Who has the time anymore? Now it just sits there, gathering dust.”

Artist: Emily Flake, The New Yorker, October 2011
Posted by Aniruddha G. Kulkarni at 9:00 AM No comments: Links to this post