Times of India reported on October 8, 2007:”A new study by researchers at the University of Sheffield suggests that people having an elder brother are more likely to have reduced fertility, as compared to individuals having an elder sister."

My reaction. Oh no, another reason for brothers to fight.

Hindus keep making noises about Bhagavad-Gita and Ramayana but the book they follow most is Mahabharat. (Or is that the book follows them?)

Excellent commentaries on Mahabharat are available in Marathi – Vyasaparva by Durga Bhagwat दुर्गा भागवत and Yuganta (also available in English) by Iravati Karve.

Columnist and writer Gurcharan Das of late has often resorted to the epic to press home his point. He recommends editions of University Of Chicago Press and Clay Sanskrit Library from Oxford University .

Mahabharat at its heart is a story of feuding brothers and cousins. In Marathi, there is a word for this conflict-‘Bhaubandki’. I feel Indian Y chromosome is not programmed to coexist with its kind!

For example, just see what is happening in business empires of Ambani’s; Bajaj’s, soap operas, movies, dominant political families etc. Indian history (of both Hindus and Muslims) is replete with many examples.(I was shocked to read in John Keay’s “India” that the great Harsha-Vardhana had had a hand in his brother Rajya-Vardhana’s ‘imminent removal’.)

I don’t see this ‘feuding brothers’ a dominant theme in Western Civilization.

On October 4, 2007, world celebrated launch of Sputnik 50 years ago. A hurting Indian brother may not mind sending his sibling along! 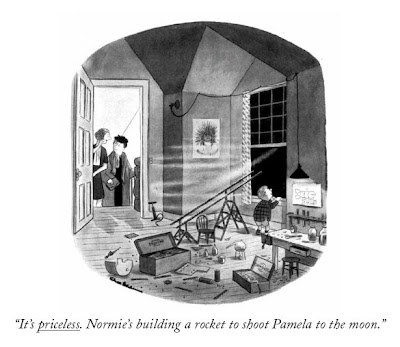 The greatest English film I ever watched and keep watching is “Coppola's The Godfather” (1972). It’s like reading Mahabharat.

A O Scott, dependable film critic of NYT reports on September 9, 2007: “YOUTH Without Youth,” Francis Ford Coppola’s first film in 10 years, is about Dominic Matei, an elderly Romanian professor of linguistics who, after being struck by lightning, becomes young again. Though Matei, played by Tim Roth, retains a septuagenarian’s memories and experiences, his body, restored to 30-year-old fighting trim, is mysteriously immune to the effects of time…

Mr. Coppola’s movie is a complex, symbol-laden meditation on the nature of chronology, language and human identity — but it also speaks to a familiar and widespread longing. What if, without losing the hard-won wisdom of age, you could go back and start again? What if you could reverse and arrest the process of growing old, securing the double blessing of a full past and a limitless future?”

This reminded me of Indian mythological story of Yayati.

“Yayati was a man of amorous disposition, and his infidelity to Devayani, his wife, brought upon him the curse of old age and infirmity from her father, Sukra. This curse Sukra consented to transfer to any one of his sons who would consent to bear it. All refused except Puru, who undertook to resign his youth in his father's favour. Yayati, after a thousand years spent in sensual pleasures, renounced sensuality, restored his vigour to Puru, and made him his successor.”

Yayati is a fascinating story and needs to be told by as good a director as Coppola.

Marathi writer V S Khandekar wrote an award (Jnanpith Award 1974) winning novel on the subject but for my taste, it’s a bad work. (By the way along with Vijay Tendulkar, Khandekar is the most popular Marathi writer outside Maharashtra. At IIT Madras, in early 1980’s, my Tamil speaking friend told me that they had a good writer in Tamil called Khandekar!)

Medicines like Viagra and the scalpel of a plastic surgeon have changed the definition of youth now.

BENEDICT CAREY reported for NYT on August 22, 2007 “Most Americans remain sexually active into their 60s, and nearly half continue to have sex regularly into their early 70s……”

Today’s male Yayati is likely to be all pharmacy and female Yayati all surgery! 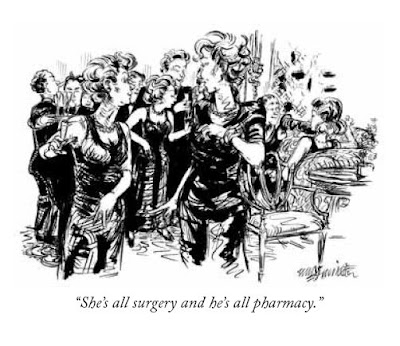