Josephine Quinn, The New York Review of Books, March 2018:
"...Altogether, later sources plausibly claim, Caesar fought more than four million Gauls, killed one million, and took as many prisoners—most of whom would have been sold into slavery. The Germans too suffered terrible losses, including one episode when Caesar imprisoned a delegation of German migrants who came to negotiate a truce, stormed their camp, killed the men who resisted, and then sent his cavalry to run down and slaughter the women and children as they fled. Those who were not caught drowned in the Rhine. Other sources tell us that 400,000 people died. Was that the culture then? Not everyone’s, it seems, or not exactly: although the Senate voted sacrifices of thanksgiving on news of the victory, Cato the Younger and other senators proposed that Caesar be extradited to the Germans, not for the massacre itself, but for breaking a truce...." 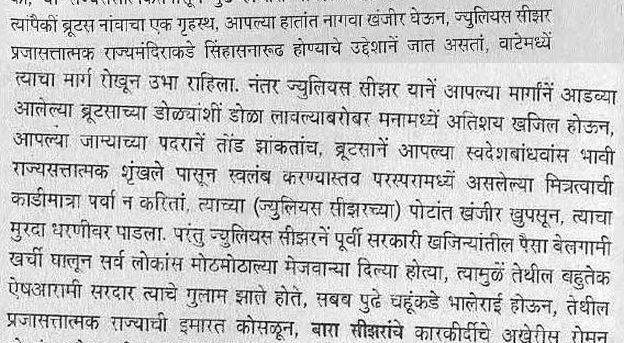 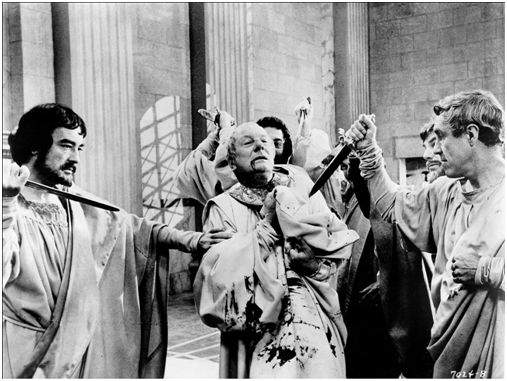