Amit Maitra's and Sombhu Maitra's 'Jagte Raho' (जागते रहो) 1956,  for me, is the greatest Hindi movie ever made. I can watch it every day and never get tired of it.

I have written about it a couple of times earlier. I feel every frame from the feature is golden. Music by Salil Chowdhury is not just one of the best in the history of Hindi films but sets up the film beautifully. Every performance by a human  in the movie is either good (for instance Iftikhar, Pradeep Kumar...), very good (Raj Kapoor, Nargis...) or great (Motilal). But one of the best performances is by an abandoned empty barrel.

Interplay between Motilal, Raj Kapoor and the humble barrel matches the comedic excellence of the likes of the Marx brothers,  Buster Keaton, Charlie Chaplin and Laurel and Hardy.

One of the best scenes in the film is the fight among neighbors to claim the ownership of the humble barrel. 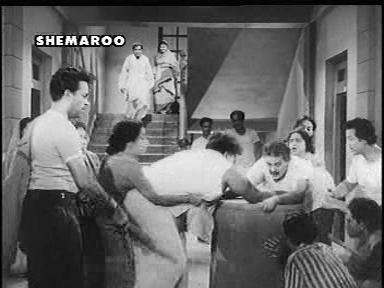 courtesy: Shemaroo and copy right owner of the feature

I feel that barrel stands for many things - drunkenness of Motilal, spiritual emptiness and greed of  India's middle class, the terror of living (not getting even a drink of water) जगायची पण सक्ती आहे ,  facelessness of vast majority of India's poor and downtrodden, black humor that is integral to every life....

Some of these thoughts came to my mind as I read Andrew McKie'sreview of Henry H. Work's book 'Wood, Whiskey and Wine: A History of Barrels', Spectator UK, December 6 2014.


"...The barrel, of course, was in many respects the precursor of this development, and Henry Work sets out to demonstrate the technological, cultural and economic importance of barrels from their development, probably before 500 BC, to their ubiquity for storage and transport from the Middle Ages until the early 20th century..." 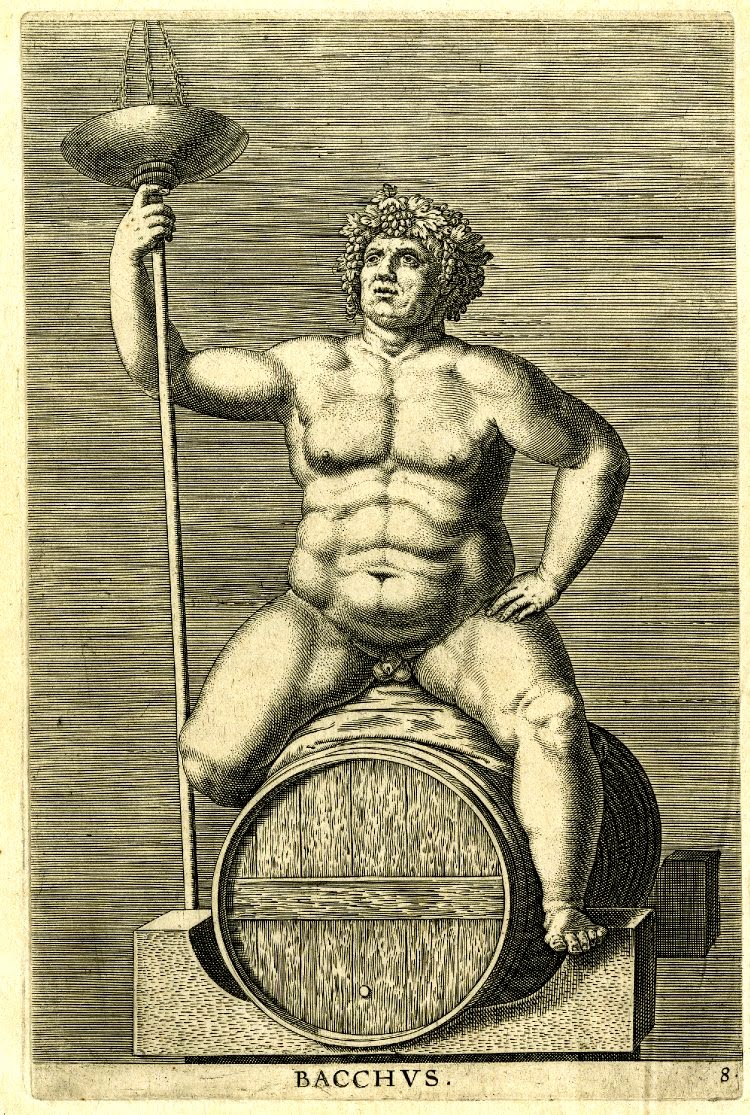 Bacchus. Statue of the god, whole-length seated on a wine barrel, wearing grapes in his hair and holding a stylized thyrsos, his left hand resting on his hip; unsigned; first state before planet-sign added on socle; after Jacques Jonghelinck. 1586 Engraving

© The Trustees of the British Museum  .
Posted by Aniruddha G. Kulkarni at 9:00 AM No comments: Links to this post