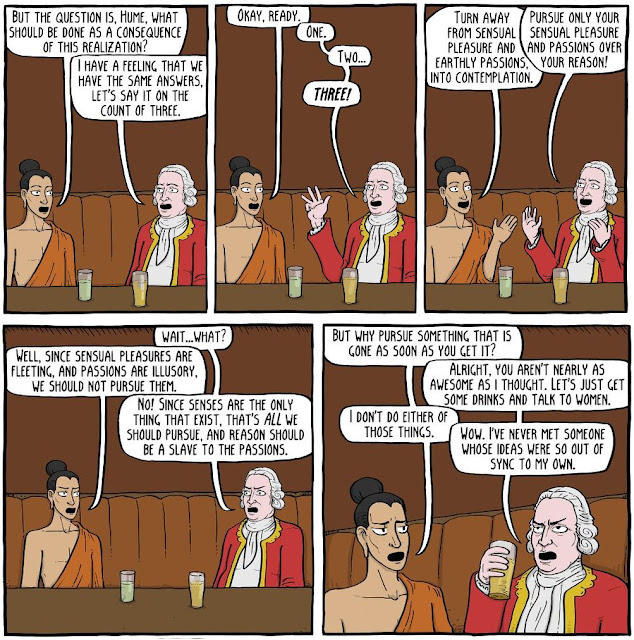 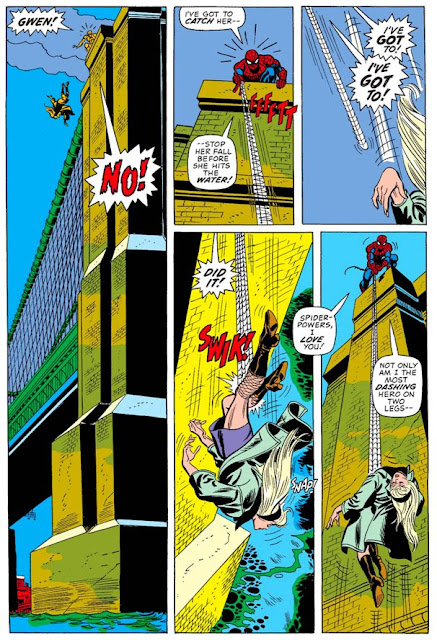 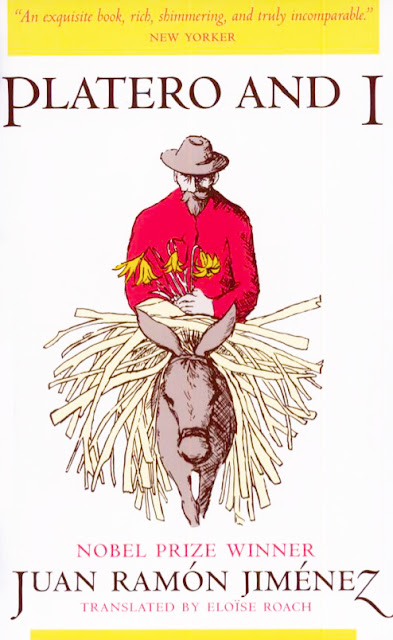 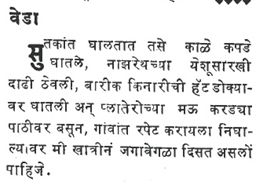 विकिपीडिया सांगत:
"small donkey, a soft, hairy donkey: so soft to the touch that he might be said to be made of cotton, with no bones. Only the jet mirrors of his eyes are hard like two black crystal scarabs." 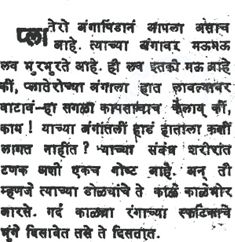 When I saw this attractive looking, Wonder-woman-alike Joan of Arc , I started wondering if she really looked anything like this 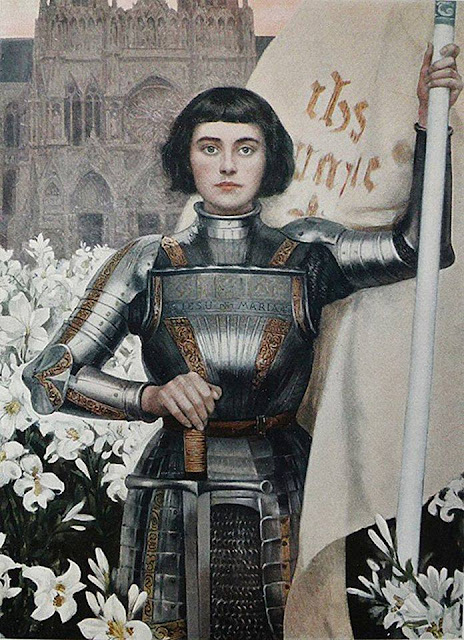 Kathryn Harrison writes in 'Joan of Arc: A Life Transfigured', 2014:


"...We have no verifiable likeness of Joan and little physical description. Portraits made during her lifetime, including her profile pressed into, as stated in the trial record, “medals of lead or other metal in her likeness, like those made for the anniversaries of saints canonized by the Church,” would have been destroyed in the wake of her execution, no longer devotional objects but devil’s play. The single surviving contemporaneous image of Joan is the work of a man who never saw her, more doodle than drawing...

...The Duke of Alençon, who, like others of Joan’s comrades-in-arms, “slept on the straw” with her and had occasion to see her disrobe, praised her young body as beautiful, quickly adding that he “never had any carnal desire for her” and attributing the failure to Joan’s ability to banish the lust of any who might admire her, a power to which other men in her company bore witness. “Although she was a young girl, beautiful and shapely,” her squire, Jean d’Aulon, said, and he “strong, young, and vigorous,” and though in the course of dressing her and caring for her wounds he had “often seen her breasts, and … her legs quite bare,” never was his “body moved to any carnal desire for her.”...

...Given a blank canvas, many of the painters who have taken Joan as a subject summoned a comely blonde, more Valkyrie than French paysanne, just as they fabricated features for the equally unknown face of Jesus, every portrait not only homage but also projection. The hero must always be handsome and the heroine beautiful, attended by light, not dark, to reveal the perfection virtue demands. The black robe in which a witch could expect to be burned is almost without exception whitewashed for Joan,  more often depicted in her glory, a majestic figure clad in shining armor and mounted on a white horse. To avoid revealing the immodest outline of a woman’s legs, the painted Joan’s armor tends, like a bodice, to terminate at her waist; from it flows a skirt usually originating under an incongruous peplum fashioned of plate mail..." 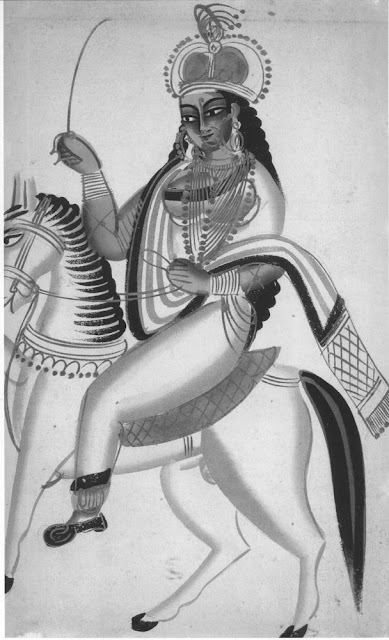 "...One Briton, who met her in 1854, wrote: ‘Her face must have been very handsome when she was younger, and even now it had many charms . . . The eyes were particularly fine, and the nose very delicately shaped . . . Her dress was a plain white muslin, so fine in texture, and drawn about her in such a way, and so tightly, that the outline of her figure was plainly discernible — and a remarkably fine figure she had. What spoilt her was her voice, which was something between a whine and a croak.’ (Lang, Wanderings in India, 93-4.)...
...At the time of her death, so General Rose told the Duke of Cambridge, the Rani was ‘dressed in a red jacket, red trousers and white puggary’. She was also wearing ‘the celebrated pearl necklace of Scindia, which she had taken from his Treasury, and heavy gold anklets’. Rose added: ‘As she lay mortally wounded in her Tent she ordered these ornaments to be distributed amongst her Troops; it is said that Tantia Topee intercepted the necklace. The whole rebel army mourned for her; her body was burned with great ceremony under a tamarind tree under the Rock of Gwalior, where I saw her bones and ashes.’...
... ‘The Ranee was remarkable for her beauty, cleverness and perseverance,’ wrote General Rose, ‘her generosity to her subordinates was unbounded. These qualities, combined with her rank, rendered her the most dangerous of all the rebel leaders.’..."
Posted by Aniruddha G. Kulkarni at 9:00 AM No comments: Links to this post

Brian Cumings:
"...Football is hope against experience, desire against frustration, time captured while time is lost. Perhaps football is not an escape from life, it is like life after all..."

"...The second goal arrived after 64 minutes and this time Bebeto was the scorer. Thinking the backtracking Romario was offside, the Dutch defence paused fatally as the ball was headed back into their half from De Goey's long kick. Bebeto seized the initiative. After evading Wouters' desperate challenge, he rounded the keeper and slotted into the open goal before racing to the corner for a memorable baby-cradling celebration with Romario and Mazinho - in honour of his new born back in Brazil...." 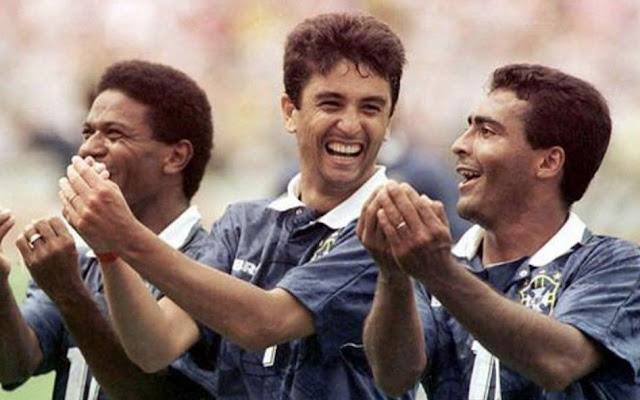 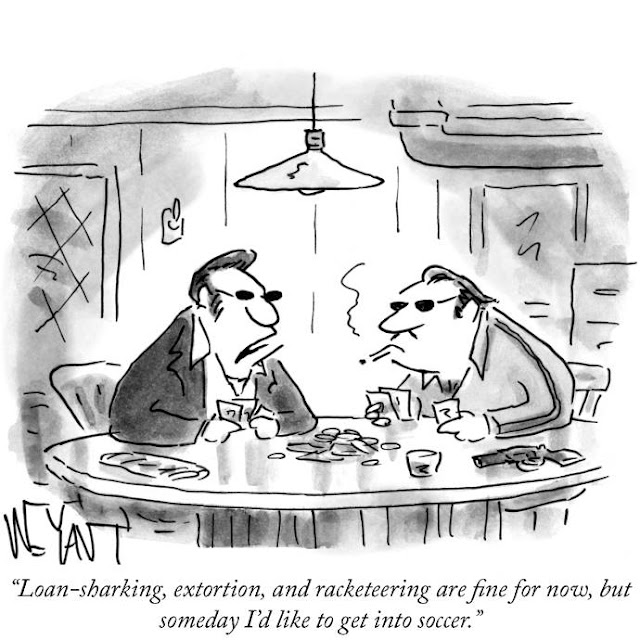 Swapan Dasgupta, The Times of India, June 17 2018:
"....in India at least, the foreign media mirrors the local English-language media. Apart from Kashmiri separatists, human rights and NGO activists and a small clutch of English-speaking politicians, the primary contact of foreign journalists are Indian journalists..."


"... The book’s British and American publishers have promoted it as the untold story of India’s Dalits. This is not a harmless promotional claim. It imposes on Gidla’s book a wholly undue burden of representation, one that would never be applied to, say, a work by a Brahmin writer. It is also untrue. In terms of detail and narrative skill, Gidla’s stands alone, but it is also part of a tradition that includes such writers as Omprakash Valmiki, Narendra Jadhav and Siddalingaiah (to mention only those with memoirs available in English). Another Dalit, Meena Kandasamy, has just been shortlisted for the Women’s Prize for Fiction.

It would be a shame if British readers thought that this book told ‘the Dalit story’ and thus took care of the matter. Dalits are just as underrepesented in publishing as elsewhere, including in what is transmitted from India to the West. To cite just one example, Devanur Mahadeva, widely regarded as one of the greatest modern Indian writers, has scarcely been published in English and never in this country. Ants Among Elephants will, one can still hope, be the book that changes all that."

"...The debates on India’s population size dated from the earliest days of Independence. Social workers had set up a Family Planning Association of India in 1949. The Planning Commission had spoken of the importance of family planning since its inception in 1950–1. However, culture and economics worked in favour of large families. The biases in educational development meant that girls were still valued more as child-bearers than as wage-earners. The continuing dependence on agriculture placed a premium on children. Indian Muslims and Catholics were enjoined by their clergy to abjure family planning...." 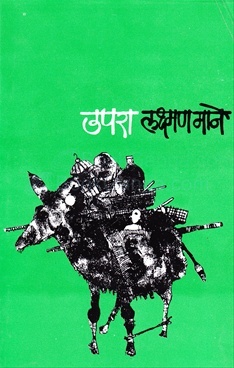 सौजन्य : संबंधित कलाकार
Posted by Aniruddha G. Kulkarni at 9:00 AM No comments: Links to this post