Of Dying Kittens and Rajasthani Girls

For the past several weeks, two stray female kittens had made our home their playground. We fell in love with them. I was coming in close contact with a cat after almost 26 years. Before that Chintya, our pet cat, had given us a lot of pleasure and pain from circa 1969-1981.

One of the kittens has died since then.

I had been warning my family about chances of their survival in this cruel world. I said probability of them reaching child bearing age is much less than 50%.

I did not know this was true of Rajasthani girls too!

“Nearly half of all female deaths in rural Rajasthan are of girls below the age of 20. The precise figure is 49.4%. Out of these, 42% of the deaths are of girls who haven't yet celebrated their fifth birthday. In short, a girl born in a Rajasthan village will have to be very lucky to grow up, marry, bear children — things that are taken fairly for granted in the modern world.

The shocking news doesn't end here. What's worse is that the situation is virtually the same for girls in most Hindi heartland states, including Uttar Pradesh, Bihar, Madhya Pradesh and Chhattisgarh. In UP, for instance, nearly half the female deaths in a year — 47%, to be precise — are of girls below 20 years. Bulk of these deaths are in rural areas.

However there is some good news too.

DONALD G. McNEIL Jr. (NYT September 13, 2007) says: “For the first time since record keeping began in 1960, the number of deaths of young children around the world has fallen below 10 million a year, according to figures from the United Nations Children’s Fund being released today.

This public health triumph has arisen, Unicef officials said, partly from campaigns against measles, malaria and bottle-feeding, and partly from improvements in the economies of most of the world outside Africa…..”

If we pay attention, we will hear Indian girl child telling us………. 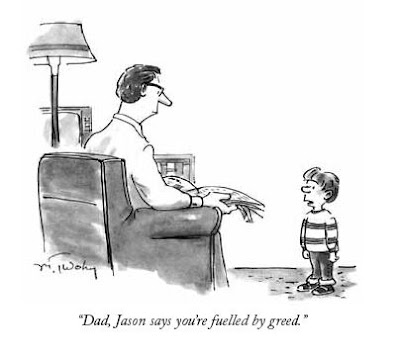