"...And so from the very start India was a place made up of land and people from somewhere else..."

(notice the word: 'land' in the quote above)

The Times of India reported on December 10 2009 that Dr. Dwarkanath Shantaram Kotnis (द्वारकानाथ शांताराम कोटणीस) is in the list of China's top ten foreigners who made exceptional contributions to the country in the past 100 years.

Very few native Marathi speaking persons have been feted on such a scale on the global stage.

What about top ten foreigners, not necessarily friends or well-wishers, who have visited India since Alexander the great and shaped India's destiny for the better or the worse?

Here a foreigner means someone who was not borne or raised in the subcontinent.

Here is an attempt: 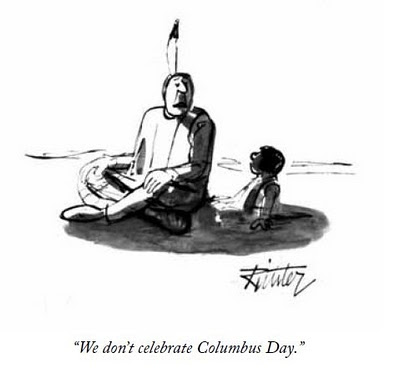