Banning Books- These Indians are crazy!

"His catchphrase is: "Ils sont fous ces romains", which translates into "These Romans are crazy!", although he considers many other nationalities to be just as strange."

"...Akthar's autobiography was to be released at a function in Mumbai on Saturday. However, the event was cancelled even as the 'Rawalpindi Express' gave interviews to the electronic media about the book.

Akhtar has lashed out against his own team members in the book and is understood to have made remarks about the Indian batting master, who he claimed was afraid of his bowling as the delivery speed was over 150 kph..."

How low have we got on tolerance?

One cricket player is making some comments on another player's cricketing abilities- neither casting aspersions on his character/ integrity nor intruding into his private life- and we don't want that book to be even released, let alone respond to it sensibly or just ignore it.

But why am I surprised? Our history is littered with this.

"Book banning is a civilised form of the vice of book-burning which is a sure symptom of fascism. India has a formidable record of book banning. As with much else, independent India simply took over the habits of the British raj."

According to the late Durga Bhagwat (दुर्गा भागवत) Indians burnt down Bhasa’a (भास) play 'Pratima' (प्रतिमा)- one of the greatest Indian plays- because they didn’t like it!

'Pratima’ is based on the life of Lord Rama.

“But people didn’t like it and they burnt it. After passage of hundreds of years someone discovered it and hence we have it…"

Website DailyLit is conducting a survey, asking its readers 'VOTE FOR YOUR FAVORITE BANNED BOOK'.

Some of the options there:

"-Charles Darwin's On the Origin of Species (a classic)
-Henry David Thoreau's On the Duty of Civil Obedience (get inspired)
-Harriet Beecher Stowe's Uncle Tom's Cabin (learn first hand why it's controversial)
-Lewis Carroll's Alice in Wonderland (I can't believe that was banned)
-And then there's The Bible (need I say more)."

My vote went to "The Arabian Nights". 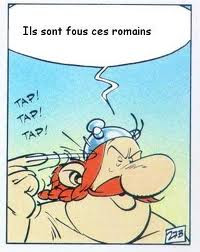 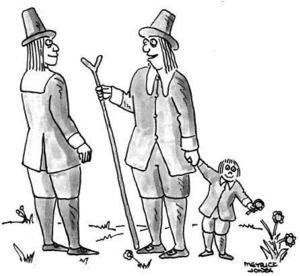 ‘An excellent weekend, thank you. We went to a literary festival. I burned many books.’

Spectator, September 2009
Posted by Aniruddha G. Kulkarni at 9:08 AM No comments: