"....There's also this Shel Silverstein classic, which people often ask about. Well, I wish we had published it., but Shel was a great cartoonist for Playboy who never appeared in The New Yorker, and this particular cartoon wasn't even published in Playboy, but appeared in Look, in 1956..." 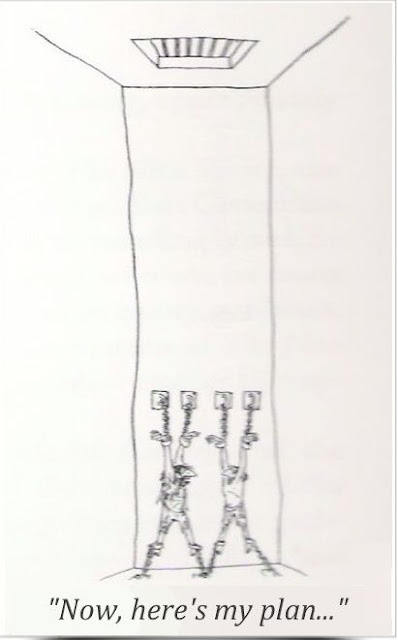 
“He was Hugh Hefner’s sidekick, he was the great cartoonist, he lived with Hef at the Playboy Mansion, in a riot of delight.” 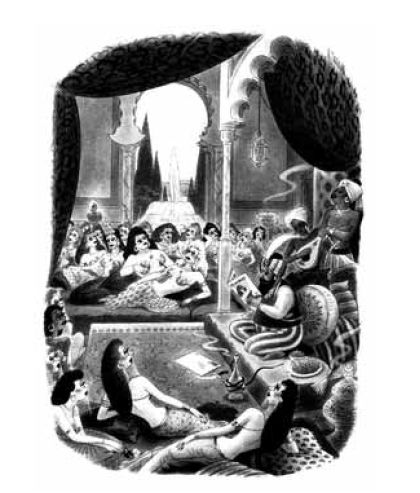 The Sultan is reading Playboy in harem!

"... Playboy fed its readers a nourishing diet of humor. Cartoons, again reflecting the publisher’s own taste and background, emerged as a magazine stalwart. Early contributors such as Jack Cole and Gardner Rea were joined by a new cadre of hip funsters by mid-decade. In 1956, Shel Silverstein brought his irreverent sensibility to the magazine with a series of globetrotting cartoons, one of which pictured him talking to a stern butler at Buckingham Palace, who said, “ I believe I can say with assurance, sir, that Princess Margaret will not be interested in appearing as January’s Playmate of the Month. ”..."


"Even as a boy, however, Hefner displayed an unusual creativity. Fascinated with drawing, he spent countless hours sketching crude cartoon strips such as Cranet , an adventurer who flew from Earth to Mars; Jigs and Spike , cowboy outlaws; Jim Malt , a youthful detective; and adventure characters named “ Marvel Man, ” “ the Mystic, ” and “ Metallic Man"...In his early teenage years he continued drawing cartoon strips — eventually they would number about seventy different series — and to write and illustrate stories...."

"... Keith Hefner observed the same impulse in his older brother. Hugh preferred to spend time in his room, writing stories and drawing cartoons, when he wasn ’ t playing. Often shy and insecure with
other people, the boy did not like venturing out. “ His fantasy life really began with the stories he wrote as a child in grade school and the cartoons he drew, ” Keith said. “..."

"... Hugh cherished particular favorites. He idolized the cartoonist Milton Caniff, creator of the comic strip Terry and the Pirates. Pat Ryan, the protagonist, was a debonair adventurer whose pipe – smoking later inspired Hefner to take up the habit...."

"... At this time, Hefner also began a project that would preoccupy him for the rest of his life. He began to chronicle his experiences in a cartoon autobiography. Inventing a character for himself called “ Goo Heffer,” the youth composed dozens of comic strips that followed every twist and turn in his gang ’ s activities in funny, charming, and occasionally poignant style..." 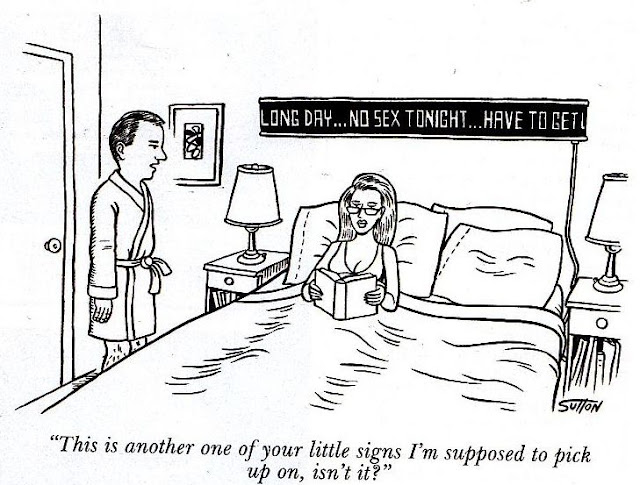