A Head Can Go on Living After It Has Been Severed

Lewis Jones, A review of Severed: A History of Heads Lost and Heads Found, by Frances Lanson, The Spectator, UK, November 15 2014:


"A severed head, argues Frances Larson in her sprightly new book, is ‘simultaneously a person and a thing… an apparently impossible duality… an intense incongruity’. History is ‘littered’ with such heads. Pilgrims visit them: the heads of St Peter and St Paul, for example, are thought to be in the high altar of the Basilica of St John Lateran. Artists are inspired by them, especially the erotically charged ones in the stories of Salome and Judith. Medical students dissect them, thereby acquiring the ‘necessary inhumanity’ of their profession. And Americans pay $50,000 to have their own heads cut off — cryonicists prefer the term ‘cephalic isolation’ — and preserved in thermos flasks of liquid nitrogen. ‘Could decapitation,’ asks Larson, ‘be just another stage in a person’s life?’..." 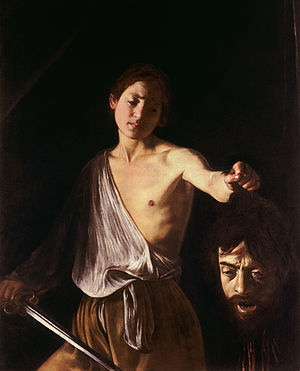 
"Security guard severs wife's head, walks with it on the road...A dhoti-kurta clad Chavan walked with the axe and the severed head for 500 metres on the busy road in full view of horror-struck residents of housing societies and passers-by near Rajas Society in the Katraj area. Some people took photographs and posted video clips, which soon went viral...”


The place this happened is right behind the residential complex I live. I have seen some gruesome pictures and even video allegedly related to this incident. 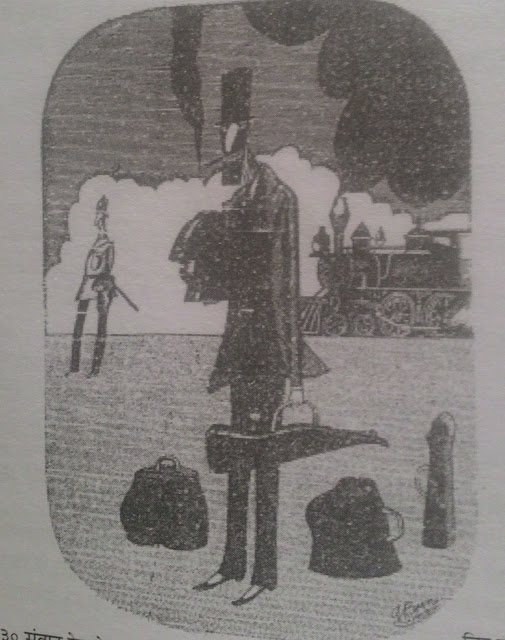 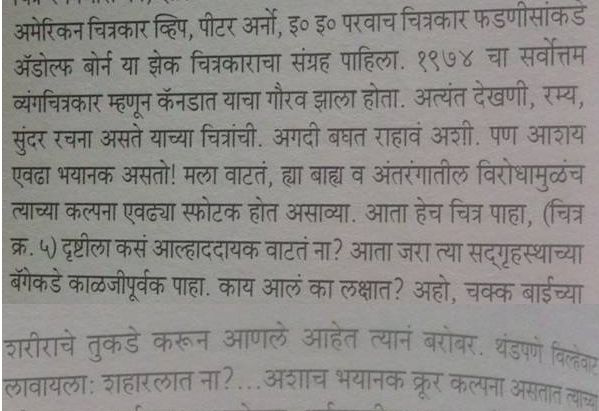 commentary by Vasant Sarwate
Posted by Aniruddha G. Kulkarni at 9:00 AM No comments: Links to this post