"...At last the door opened again and out came the forty thieves. The captain, who had gone in last, now emerged first; after he had watched the others file past him, Ali Baba heard him close the door by pronouncing these words: ‘Shut, Sesame.’ Each thief returned to his horse and remounted, after bridling it and fastening his bag on to it. When the captain finally saw they were all ready to depart, he took the lead and rode off with them along the way they had come.

Ali Baba did not climb down straight away, saying to himself: ‘They may have forgotten something which would make them return, and were that to happen, I would be caught.’ He looked after them until they went out of sight, but he still did not get down for a long time afterwards until he felt completely safe. He had remembered the words used by the captain to make the door open and shut, and he was curious to see if they would produce the same effect for him. Pushing through the shrubs, he spotted the door which was hidden behind them, and going up to it, he said: ‘Open, Sesame.’ Immediately, the door opened wide..." 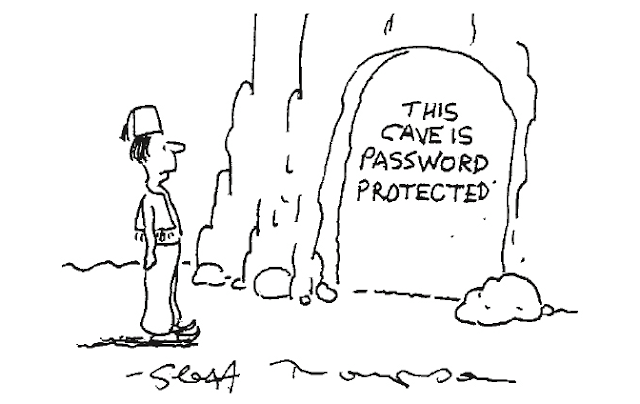 Alas, the life is no more that simple. 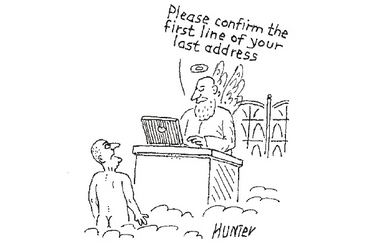